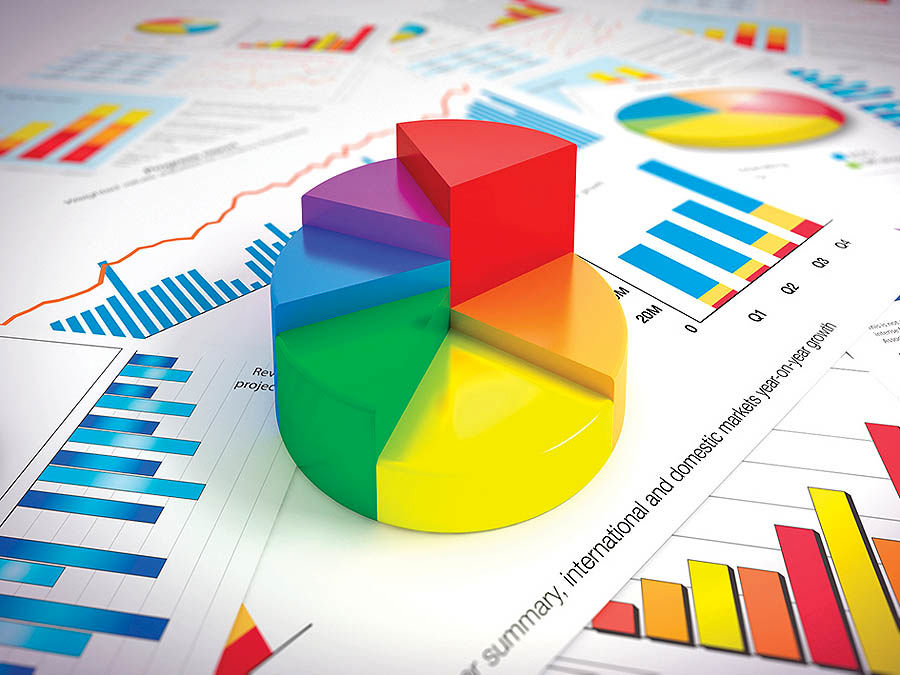 Because even in the most stable economies of the world, it is very difficult to predict the future course of markets, I tried to answer the questions cautiously. But the general impression was that it was a series that I knew before it ended, but I was reluctant to say it. Meanwhile, one of the secretaries, who was fed up with my closed-ended answers, made an interesting remark to me, saying, “You economists did not know how to run the country or how to predict the markets.” However, in order not to face a drop in my son’s grades next year, I quickly saved myself from death by taking a report card.

With this brief introduction, I will try to start the article with the metaphor mentioned above. Although I have not played a role in any government policy so far, it must be acknowledged that it is not only difficult, but impossible, to predict the future course of markets when policymakers go beyond economics in their plans or do not adopt any regulatory approach. When decision-makers do not accept any constraints on either fiscal or monetary policy to satisfy their spending desires, the result will be inflation, which has been a constant guest of Iran’s economy for nearly half a century. Inflation reached 47.7% in November and all Iranians, rich and poor, touch it with their flesh and skin. In a situation where the interest on bank deposits does not cover even half of the official inflation, as the famous phrase “the drowning man spends all the hashish”, the passengers of a stormy boat resort to any means to protect the hard-earned property from the storm surges of inflation.

It is interesting that the country’s policymakers, who are easily aware of these facts, instead of focusing their efforts on reducing inflation or making the real rate of bank deposits positive, invite housewives and children to attend a financial market party. In fact, instead of trying to pour water on inflation expectations, they are encouraging everyone to pour gasoline on it. Because in the asset market, what matters is the relative prices, and if one market grows suddenly, the other markets gradually adjust to it.

On the other hand, when policymakers face objections from invitees during a downturn in the stock market index, they try to support stock prices by using all possible sources, including the National Development Fund’s resources. In fact, the officials of the stock exchange organization appear on the field as a footballer instead of focusing on fair fair market judging; Where they expect to register the title of Mr. Gol in their name in addition to the title of referee.

On the other hand, there is an adventure in cyberspace. The slogan “Second job scholarship, but first income” is engraved on the doorsteps of business districts. Opportunists who have set up specialized virtual channels in the field of stock exchange, currency, gold, cars, etc., and combine true and false information in such a way that they finally catch their fish from the water. Channels that unknowingly encourage investors to buy a stock they have already bought or sell a stock they intend to buy later. This has been referred to as signal trading for many years.

In addition to the analysis section, there is another challenge in the education section. How many sites and channels claim to be able to turn stockholders who have not even mastered the basics of economics into Wall Street wolves in a matter of weeks through virtual training. In this sense, how many housewives who were busy with housework last year, but this year call themselves chartists or fundamentalists. With a large number of amateur shareholders, the task becomes very difficult even for professional investors. Like a freeway, the police open the way for all unlicensed drivers, and even professional drivers are constantly faced with roadblocks and directional confusion. An example of this is the constant change in the stock buying and selling queue in one day, where no analyst can give a specific reason for it.

The subtle point is that many policymakers and بورس‌بازان They believe that the influx of people’s savings into the stock market is a way to deepen investment and economic growth; While attacking Liquidity The result was nothing but an increase in the nominal price of the stock. Since the beginning of the year, the total financing of companies in the stock market has been around 30,000 billion tomans, which in contrast to the approximate value of 7,000 billion tomans of the market, only a small share of 0.4 percent of the total value has been spent on new investments.

However, as long as inflation expectations in the country are not curbed and the money market can not provide a reasonable profit to savers in proportion to the inflation rate; The turmoil in the markets continues, reminding the author of Mexican waves in the stadium as spectators begin to rise as spectators descend in one part of the stadium. Until this fundamental problem is solved, we must see a society that, from a housewife to the CEO of a large industrial company, monitors the trends of various markets from the beginning of the morning so that it can steal a hat from this felt.