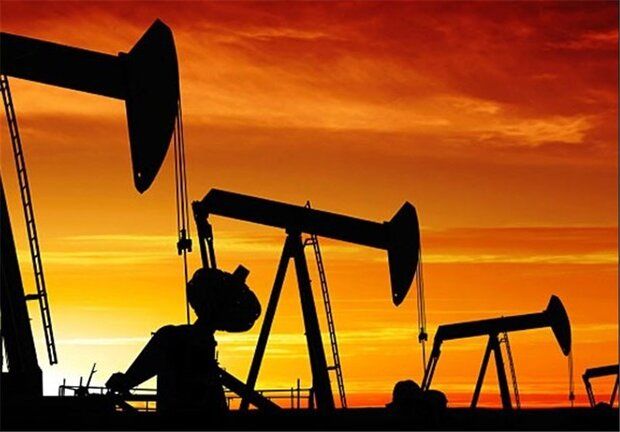 According to reports Oil prices rose more than 3 percent on Thursday after news broke that OPEC Plus had agreed to increase oil production gradually from May. Markets were closed on Friday.

The OPEC Plus group, consisting of the Organization of Petroleum Exporting Countries, Russia and several other allies, agreed to increase its oil production by 350,000 barrels per day in May and another 350,000 and 400,000 barrels in June and July, respectively. Increase your oil daily.

Russian Energy Minister Alexander Novak also said he hoped global oil reserves, a key parameter for the oil industry going north, would return to normal in the next two to three months.

Biden’s energy minister, Jennifer Granholm, has said the energy policy should be enforceable and has somehow supported the gradual increase in OPEC Plus production.
But the Saudi energy minister said we were still a long way from a full market recovery.

Key players have decided that now is the time to return the barrels of oil to the market, but it will be done flexibly, said Bob Yauger, an oil market analyst.