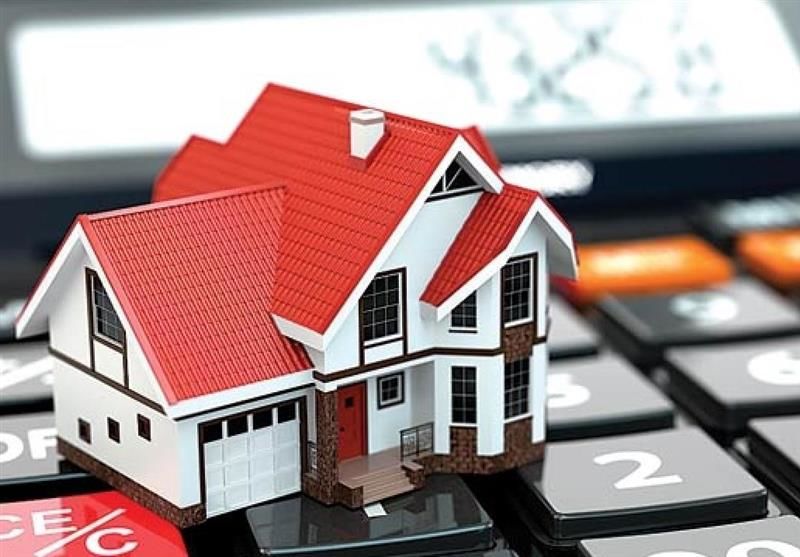 According to reports EconomyOnline Field research of the mortgage and rental market among some real estate firms as well as virtual systems Housing deals In the capital, it shows that the newly built property is part of the landlords’ proposed files, which exist in different areas.

But one of the issues that can be seen in the process of reviewing the newly released files under the title of mortgage and rent is the offer of unconventional rates relative to the average price of the regions.

Examining these types of files in some real estate firms, unusual bid rates for mortgages and rents are seen more in the eastern regions.