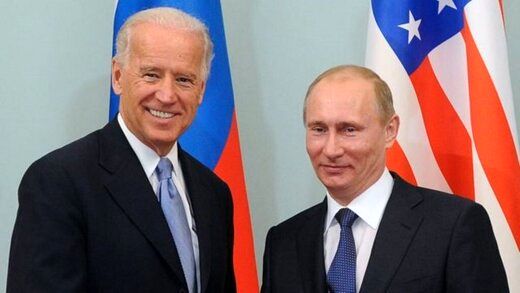 According to reports EconomyNews According to IRNA, US officials reiterated Russia’s special role in the 2020 US election campaign, with Joe Biden calling Putin a “murderer”.

“Biden insulted the citizens of our country with his statement,” Tass was quoted as saying by Wiclaw Valudin.

“Putin is our president,” he said. “The attack on Putin is an attack on Russia.”

In an exclusive interview with ABC News, Biden discussed various issues, including the resignation of Andrew Como, the withdrawal of US troops from Afghanistan, and relations with Saudi Arabia following the assassination of Saudi journalist Jamal Khashgechi.

The American intelligence community on Thursday released a confidential report on foreign interference in the 2020 election, in which it concluded that Putin had overseen extensive efforts to blackmail Biden.

Biden told ABC News reporter George Stephanopoulos about the report and warned Putin in a January phone call about a possible backlash.

“He (Putin) will pay the price,” Biden said. We – he and I – had long negotiations. I know him relatively well. I told him I know you and you know me. If I come to the conclusion that this has happened, be prepared.