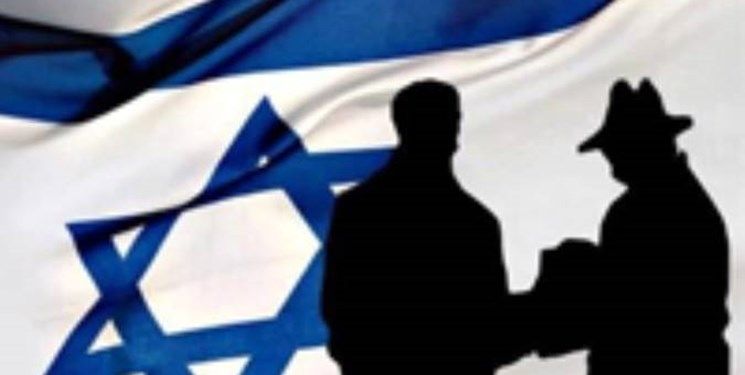 The Washington Post reports that Mossad Due to the urgent need to Spies Rather, it uses the American film industry and their films and series to attract more spies.

According to the report, Mossad is trying to recruit the best and smartest spies; Those who are more adapted to the rapid developments of military technology. The report states that many former Mossad spies now work for start-up technology companies.

This report examines the special project of Mossad chief Yossi Cohen since 2016; The project involves attracting more and more spies through social media. Many Mossad spies have said that the organization cooperates with many television programs that want to make life inside the notorious intelligence organization a very good job and activity.

Part of the report refers to the Israeli film “Chaos”; The film is about prisoners of war in which Mossad operations in the West Bank are portrayed as heroic operations; Also, the TV series False flag, which is related to the assassination of Mahmoud al-Mabhouh, a Hamas military commander in Dubai in 2010.