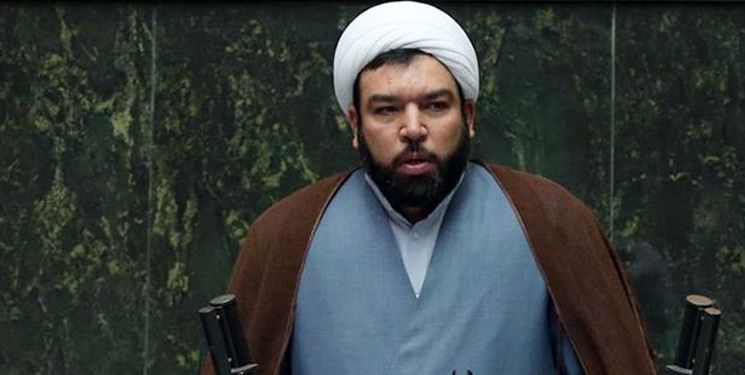 Hojjatoleslam Mohammad Sabzi, Saveh’s representative in the Islamic Consultative Assembly on criticism President “The government has shown over the last seven years how important the positions of public rights and the people are to it; Unfortunately, the effects of the actions taken by the government can be seen in the society.

** People feel the effects of plans and bills

He added: in a few months of activity Eleventh Assembly In fairness, the plans approved by the delegates for the benefit of the people and the general public, as well as farmers and workers, are quite evident; People thank the delegates for drafting, reviewing, approving and convincing these plans, and I can refer to the law on guaranteed purchase of agricultural products, which has benefited the people and the farmers.

The representative of Saveh in the Islamic Consultative Assembly stated: The government had planned to price the guaranteed purchase of wheat at 3,200 Tomans, but due to the pressures of the Assembly, it was forced to increase this price to 4,000 Tomans, although the deputies do not accept this recent price because Time is less than the real price.

He added: “The effects and consequences of the plans and bills in the society show the performance of the legislature and the executive branch, which people feel well.”

** People recognize the servant and the traitor

Sabzi added: the government should consider the bills it submits to the parliament, how much it can solve the problems of the people and what is their concern; The main government bills are related to Iran’s relations with other countries on various issues such as agricultural cooperation, environment, climate, transportation, post, etc., but if the government submits economic bills to the parliament that will solve the people’s livelihood problems, Deputies will welcome it, while the 1400 budget bill sent to the parliament is unrealistic, with $ 11,000 and the sale of 2.3 million barrels of oil per day being part of the examples.

Saveh’s representative in the Islamic Consultative Assembly stated: “People do not deceive anyone and find out who is a servant and who is betraying.”

He added: “Parliament certainly welcomes effective bills that solve people’s problems in the fields of livelihood and economy; The deputies are in no way stubborn with the executive branch.

** The stubbornness of the president in his stances

Sabzi added: the parliament approved the livelihood subsidy plan, but the government announced that it could not implement it, and it approved another plan, which is based on this, to subsidize 30 million Iranians; There is no problem and it does not matter who these plans are called, it is important to implement them, because the intention of the representatives is to support the deprived and oppressed people of the society and it does not matter in whose name it ends.

The representative of Saveh in the Islamic Consultative Assembly pointed out in the end: “Unfortunately, there is stubbornness in the positions of the president, and it seems that the government does not care about the people and solve problems.”