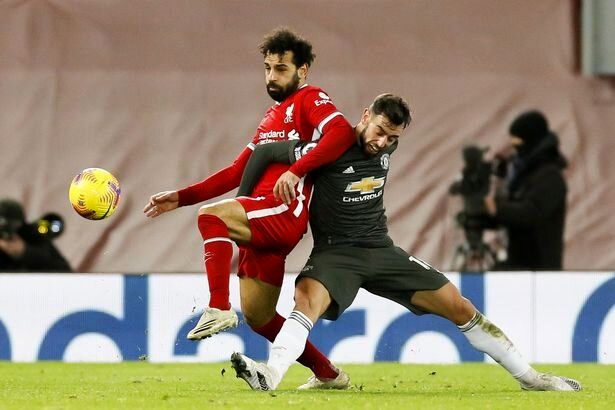 According to ISNA, Mohamed Salah, the Egyptian star of Liverpool, is at the top of the Premier League goalscoring table this season with 17 goals and has scored one more goal than Bruno Fernandez and Harry Kane.

If Bruno Fernandez can win the Premier League title this season, he will become the first midfielder in the history of the competition to become the Premier League’s top scorer in a single season. No midfielder has ever been able to reach this title and it remains to be seen if Bruno Fernandez can make history. Of course, Mohammad Salah has a history of two Mr. Goli in the English Premier League and this season he is looking for the third Mr. Goli in this competition.

As the final weeks of the English Premier League approach, the competition for Mr. Goli is approaching critical days and we have to see which player can finally win this title.