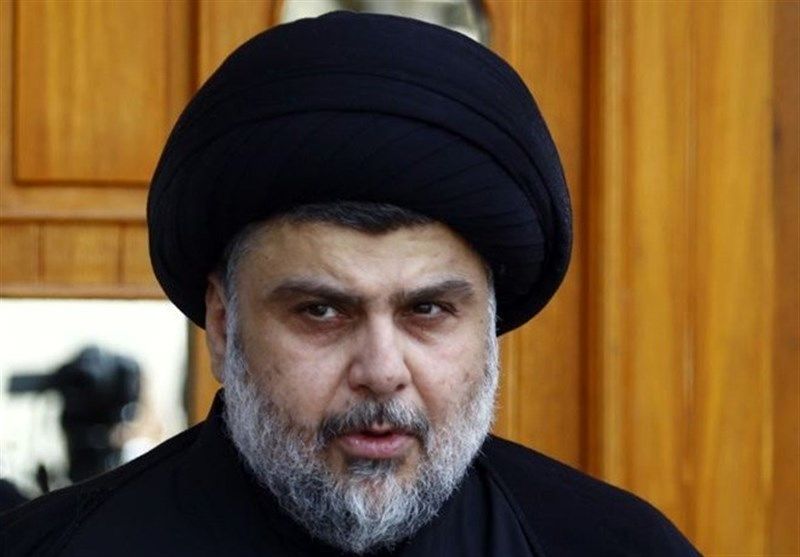 “Endangering the lives of civilians under the pretext of resisting the occupiers is a religion on the shoulders of the militants,” al-Sadr said on his Twitter account, according to the Baghdad Al-Youm news website. “Something we have already informed them about.”

“The government in Baghdad should declare a state of emergency and use the army exclusively to protect civilians and diplomatic missions, and we should work for security cooperation in this regard,” he said, stressing that no one has the right to use weapons outside the control of the government. “We are finally ready.”

“Parliament must also negotiate with the US embassy to stop the occupation, coercion and interference in the affairs of Iraq in order to ensure the security of Iraq,” Sadr said.

“All those who use weapons outside the control of the government and against rational and consensual decisions are either terrorists or illegal and illegal,” the Sadr leader said.

Baghdad’s al-Khadra district was targeted by a rocket on Sunday evening, causing financial damage to buildings there.