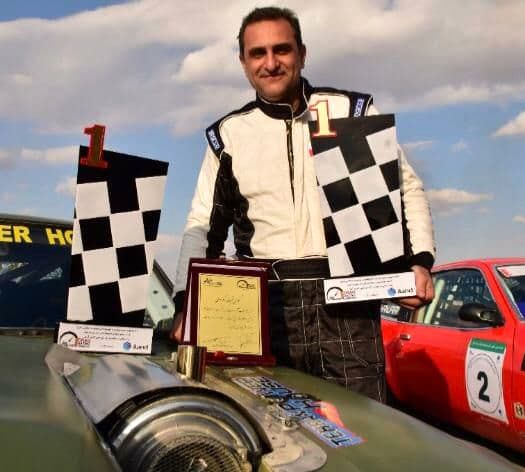 Saman Khanjari, our country’s car racing champion, about when the drag races start? To the reporter Borna News Agency Sports Group said: As the date of the competition has been announced, our competition is scheduled to start on January 25 and 26.

In response to the question whether they are ready for the competitions or not? continued: The cost of attending higher level classes is very high and the sponsorship debate is weak.

Regarding the situation of the Motorcycling Federation, whose president has not yet been elected, the motor racing champion said: We are the driver and this issue is not within our competence, and the Ministry of Sports and Youth and the Federation Assembly must make a decision. I just hope this case ends well and the new president arrives and everything goes well.

He added about many problems of motorcycling, such as not having a live broadcast or not having an imported engine, and so on: Live broadcast is the main factor in identifying and showing the level of motorcycling. The level of work we do has a European ranking and the record I set is one of the top 10 European records. However, viewers and those interested in this field should be informed about this issue. Live broadcast is very important and it is up to the presidents and the federation to be able to interact with the radio and television, God willing. If this discussion is done, the sponsor will definitely enter this valley. Our cars are very expensive and their depreciation is very high and some of its parts are imported such as tires and fuel. These are in the sphere of the sponsor and not in the sphere of the work of an athlete and we cannot afford it. 3

Khanjari said at the end of his speech: I hope that full health will return to society and that the corona will be eradicated as soon as possible and that everyone will return to their normal lives. The issue of sports is also the most important issue in the health of the society and I hope we can do it according to the old routine. God willing, the president of the federation will be determined sooner and we will continue stronger than before, we are ready to accept a sponsor so that we can participate in the competitions and be better than before. 3