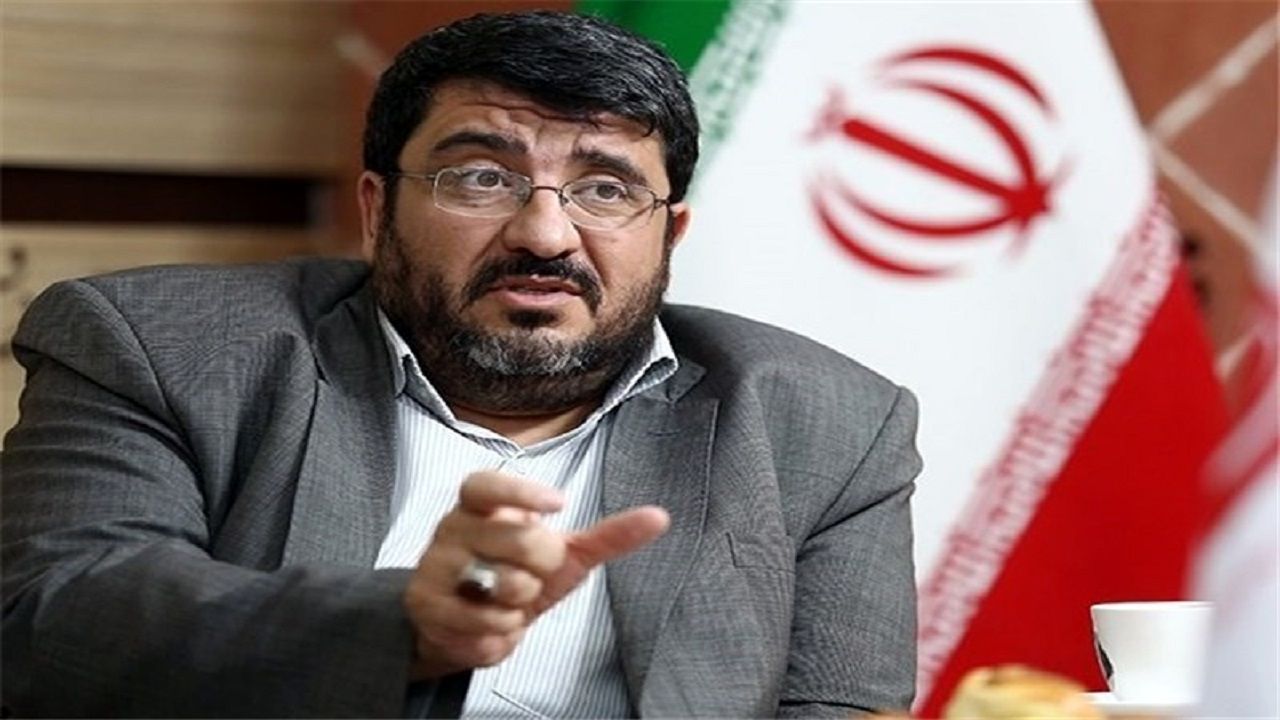 Fouad Izadi in a virtual meeting « Assassination nuclear; Investigating the political dimensions of terror and necessity Nuclear knowledge “Which was organized by the Basij of the Faculty of Law and Political Science of the University of Tehran,” he said. Barjam And the access we gave to the IAEA created problems for our nuclear scientists and our activities, but Shahid Fakhrizadeh had been persecuted by the enemy for 20 years, while the Borjam agreement had been in place for five years.

He added: “We are fair in our criticism of Burjam, but we believe that Burjam was in line with the wishes of our enemies because despite the limitation of our nuclear activities, the other side’s commitments were not fulfilled and their wish is to limit our nuclear power, either through negotiation or assassination.” .

The university professor stated: The Zionist regime will continue until it receives a response and cost for its anti-Iranian activities, and the main reason for Israel’s refusal to attack Iran is the high cost of this action for them.

Izadi said: “Divisiveness is not good for the country’s image against the enemies at all, and as a result of these differences, the perception of people abroad is formed that none of the factions agrees to retaliate and retaliate against the fundamentalists despite their seemingly revolutionary positions!”

“The Strategic Action Plan could have been better, but it is important to implement it in every way,” he said. In that case, it is possible to stand against the Democrats’ extravagances, for regional and missile success.

He stressed: “It is good to withdraw from the Additional Protocol and restrict visits, but regulatory restrictions make the agency more sensitive and reinforce the false pretext of making bombs.” For example, leaving the NPT will be more effective.

Izadi added: Negotiation can be helpful but not empty handed! The optimism of our officials, in addition to national interests, is even negotiating to its detriment! It creates the mentality on the other side that “the Iranians are desperately seeking negotiations.” We got Burjam with 10 tons of uranium, now what agreement can be reached with 2 tons?

He added: “Borjam was practically annulled during Obama’s time, but Iran’s official withdrawal from Borjam does not cure our pain, but we must quickly reduce our obligations after this parliamentary resolution.” In these years of US withdrawal from the UN Security Council, we had to return to the pre-agreement situation in order to be busy with future negotiations. In any case, we must now leave the West and hope for the inside. At one time, technology was only in the West, but this is not the case now. We must carry out our peaceful nuclear program in its natural state.

The university professor said: “It is possible that with Biden coming to power, by releasing a small amount of the blocked money of the country, both inside and outside, an attempt will be made to deceive the people to negotiate and manage the election results.”