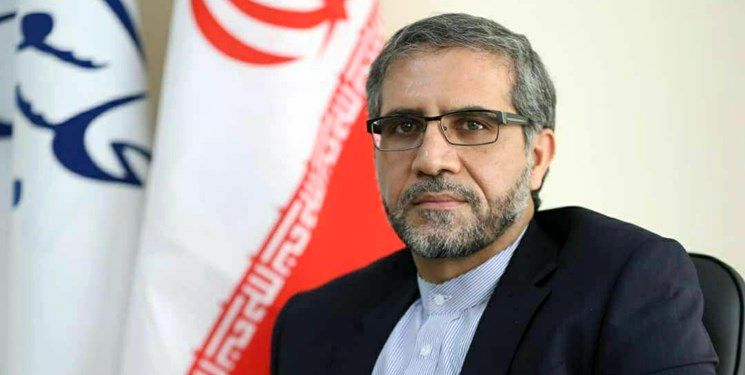 Abbas Golroo, Chairman of the Foreign Relations Committee of the Islamic Consultative Assembly, referring to the orders Supreme Leader of the Revolution Inactivate Sanctions He said: “The Supreme Leader of the Revolution raises issues comprehensively in his orders, and this comprehensiveness should be taken into account in quoting his orders, and not just a part of his speech.”

A member of the National Security and Foreign Policy Commission of the parliament said: “On the other hand, the Supreme Leader of the Revolution said that if it is possible to lift sanctions, we should not delay for an hour. This lifting of sanctions has different tools and negotiation is only one of the tools to lift sanctions.”

Golroo pointed out: Negotiation is not a reprehensible thing, but a means to interact and achieve goals in the international arena, but in negotiation, it is necessary to observe three principles; First, who are we negotiating with, second; What is the purpose of negotiation and third; What are the terms of the negotiation?

He added: “Some people consider the negotiations to be limited to a country like the United States, which is a mistake and that is why the work is stalled.”

He added: “The third issue is the negotiation conditions, which should be presented at the negotiating table with dignity and authority. Negotiation will not bring weakness to the country.”

A member of the National Security and Foreign Policy Commission of the parliament stated: “In Borjam, we also negotiated with the P5 + 1 group, of which the United States was one of its members, which, of course, showed by withdrawing from Borjam that this country should not be trusted in such negotiations.” Entered into negotiations with it.

Golroo pointed out: The Supreme Leader of the Revolution repeatedly emphasized the unreliability of the United States during the Borjam talks, and we also saw this issue in the implementation of the Borjam agreement.