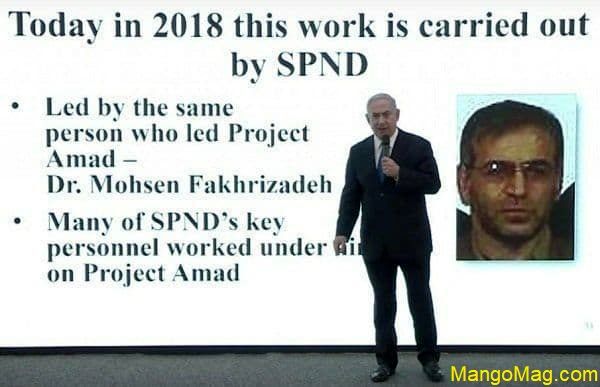 In early 1397, Zionist regime sources announced that the Mossad regime’s spy agency had tried to assassinate an Iranian nuclear scientist, but that its operation had failed.

The website acknowledged that all Iranian nuclear scientists who had previously been assassinated or assassinated had been carried out by Mossad operatives.

It should be noted that Fakhrizadeh was given to Mossad through the UN list. He was named “senior scientist at the Department of Defense and Armed Forces Support and former director of the Physics Research Center (PHRC)” on the list.

Mohsen Fakhrizadeh is the only Iranian nuclear scientist to be named directly by Israeli Prime Minister Benjamin Netanyahu during a propaganda show two years ago, claiming he was working on a nuclear weapons program.