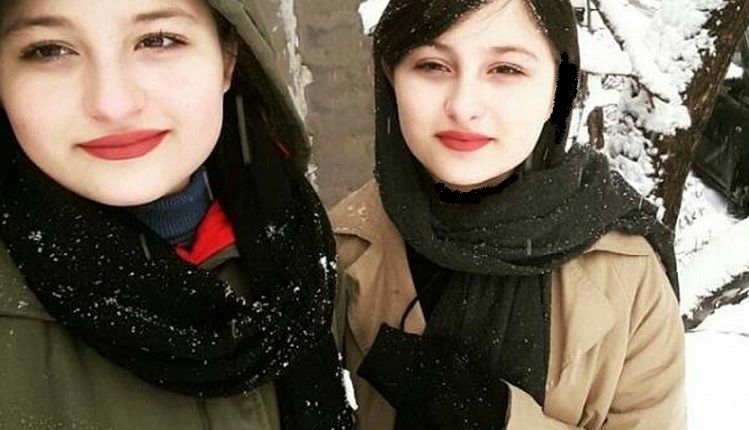 Sara Forghani, the actress of Paytakht TV series, has published a photo in her latest Instagram post, which has an interesting text.

What do you know about the life of Sarah and Nika?

Sara and Nika Forghani Asl were born on August 29, 2004 in Tehran and live in Sweden. Actress Sara and Nika were less than a year old when they entered the art world and became famous with the series Capital. They now live in Sweden. Nika is one minute older than Sara. Recently, a clip of Sara and Nika, the actors of Paytakht TV series, was posted on Instagram, which caused a lot of rumors in cyberspace.

The first game of Sarah and Nika

The first experience of the artistic presence of Sara and Nika goes back to the series “Life Again” directed by Nader Moghaddas in 2005, when they were 9 months old, in which they played the role of two sisters who were separated as children and one in a rich family. Another was in a religious family.

How Sarah and Nika entered the capital

Mr. Rasoul Hatami, based on the knowledge he had of this family living in the series, introduced them to Sirus Moghaddam to play in the Capital series, and after testing in the office of Borzoo Niknejad (screenwriter), they were selected for the role of the capital’s twins.

Interests of Sara and Nika Forghani

In various interviews with the media, Sarah and Nika have always answered the question that they are interested in acting. They have not made a decision yet and they would like to continue their studies. Nika is very interested in veterinary medicine and many photos of Sarah and Nika with different dogs have been published.

The fame of Sarah and Nika

The first series of Paytakht series was broadcast on Nowruz 90 on Channel One. Little by little, with the second, third and fourth seasons, these children were seen and became famous. The only serious experience of these two sisters was with Paytakht. In this series, Sara and Nika play the role of ordinary Nagy children.

Sarah and Nika’s family and immigration

Sarah and Nika’s father was a football player and they played in the Eagle and Railway teams in the Youth League for 15 years, and due to an incident that happened to them in football, they could not continue playing football, and after some time after the two capitals season in 1392, the Forqani family The twin girls went to Sweden to continue their education so that the girls could continue their education in this country.


۰ Others liked this