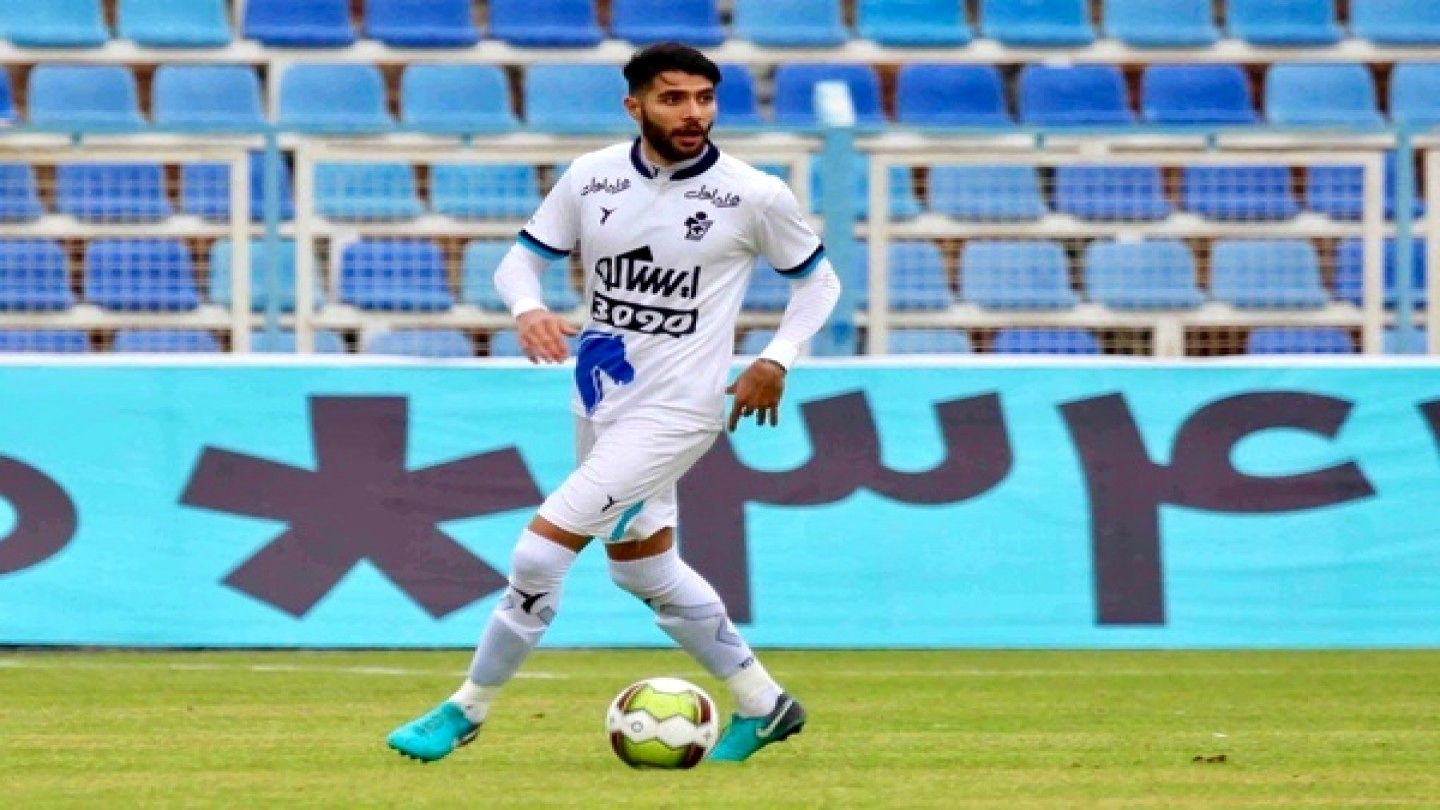 Hojjat Haghvardi, the captain of Peykan team, told a reporter about his team’s 3-0 defeat against Traktor Borna News Agency Sports Group said: I can boldly say that it is true that we scored three goals, but we had a really good performance and a number of issues such as weather conditions, the power outage of the stadium and the interruption that occurred, as well as individual mistakes made us unable to make up for lost goals. And there were some really big mistakes that could happen to any player at any time.

He continued in this regard: Thank God, Peykan has proven to be a very good team and we had a good performance in the past weeks and only lost two, and we will definitely continue our upward trend from the next games and we will see the loss to Traktor as an experience and a flip that might have been necessary. to happen.

The player who ruined the penalty kick against Traktor said about this: In that scene, the goalkeeper of the Traktor team came out of the goal before whistling, and I think the referee should have repeated the penalty, but he did not do so. I ask the referees to focus more so that no team from this area is injured.

In the end, regarding the car derby and meeting with Saipa next week, Haghordi added: Anyway, this is also a derby model! In addition to the sensitivities that this game has inside the field, this match will be doubly sensitive due to the sensitivity between the CEOs of the two factories. Saipa is a good team and like us, it is young, but we must win this game so that our good trend continues. 3