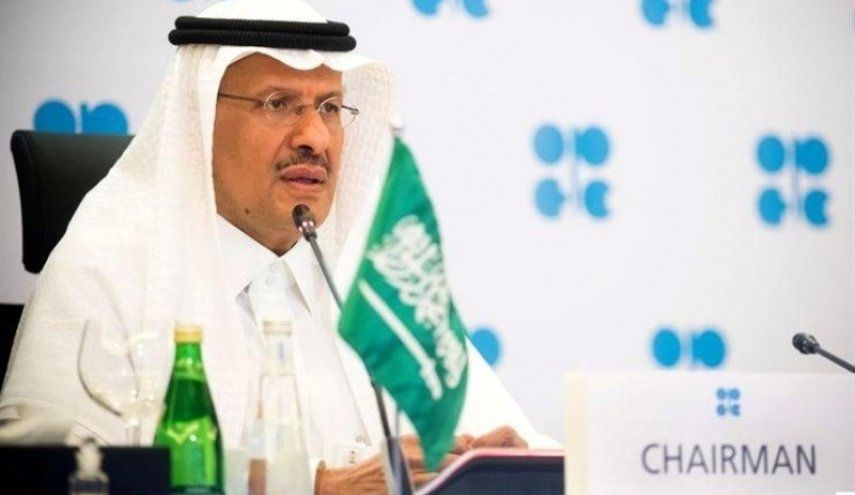 “We are talking about balanced markets,” he said at a meeting on Saudi Arabia’s budget for 2021. “Markets that support investment and development.”

In 2020, OPEC and its Russian-led allies expressed their differences over how to deal with the coronavirus epidemic at various meetings on production quotas.

But other members of OPEC Plus, including Russia and the UAE, are more willing to cut quotas in order to regain market share. At the last meeting of the coalition on December 3, it was agreed to add 500,000 barrels per day to the group’s production from January 2021 and to hold a monthly meeting to determine the level of production in the following months.

The next meeting of the OPEC Plus coalition will be on January 4.

Saudi Arabia, the world’s largest oil exporter, said its revenue fell by 30.7 percent in 2020 to 412 billion rials ($ 109.81 billion). Saudi Arabia has cut its spending in next year’s budget by 7% compared to 2019 to reduce its budget deficit. Saudi Arabia’s budget usually reflects its expectations of oil prices, but it has not yet been announced how much Saudi Arabia has taken oil prices into account in determining its budget.