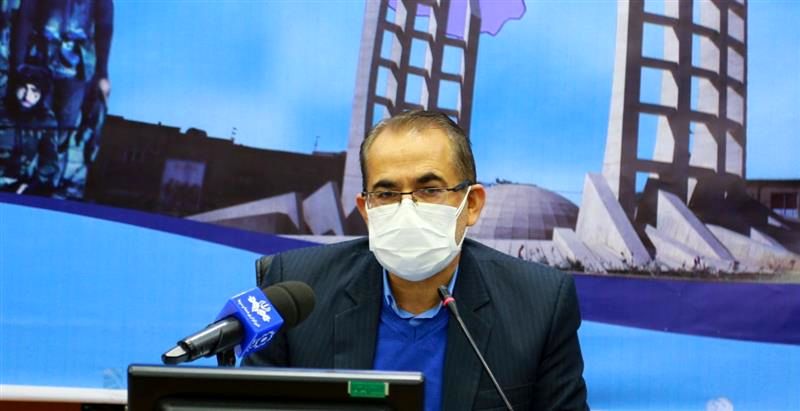 According to the Borna news agency from Zanjan province; Fathollah Haghighi in the commemoration ceremony of Nurse’s Day, which was held in the conference hall of Professor Reza Roozbeh of Ayatollah Mousavi Hospital in Zanjan and with full observance of health instructions, said: Nurses like angels of mercy to care for patients these days have laid the foundation stone and manifestations of self-sacrifice Were displayed in the trenches of health and no alternative can be found for such people.

The governor of Zanjan, appreciating the 10-month efforts of all health factors, in Mani, hospital and services to fight the corona virus, emphasized: Zanjan province, with the support of the people and the presence of managers related to corona prevention, is the most successful province in dealing with and reducing the number The virus has infected thousands of people, as acknowledged by the Minister of Health and his deputies on radio and television.

He considered this support of the people on the night of Yalda to be very important in order not to endanger the health of family and relatives and added: Zanjan is one of the provinces where the number of patients with Covid 19 in the third peak is almost half the number of patients in the second peak and should be in the last night of autumn and In the coming days, we should prioritize the observance of each other and the observance of health procedures.

Occupancy of hospital beds due to corona is declining.

The governor of Zanjan said: “Now the number of patients admitted to Corona has decreased from 40 to 68 and on the other hand 65 people are discharged, and we should not forget what sacrifices nurses make during the treatment of patients and the suffering of working hours and staying away.” They buy the family so that their compatriots can return to the family in health.

According to the head of the province’s corona virus headquarters, by providing and equipping the necessary facilities for sampling people suspected of having coronavirus, 1,200 tests are taken daily and we are able to take 2,000 tests.

He called on the people to take a heavy burden from the nurses by following the hygienic practices, because this is the greatest and best gift to appreciate these health angels.