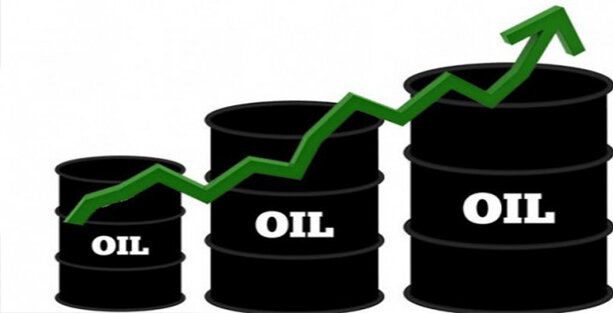 Brent oil futures were down 0.8 percent on Monday and the US oil index was down 1.26 percent.

“Markets in today’s trading will be supported by increased risk-taking under the prospect of larger US auxiliary checks,” said Stephen Ince, senior strategist at Oxycorp. However, the growth of oil markets may be limited by the outbreak of a new type of corona virus and the visit of OPEC.

Oil prices rose in line with rising Asian markets. The Japanese stock market climbed to a 30-year high as investors’ risk-taking improved. The US House of Representatives voted to increase the amount of auxiliary checks from $ 600 to $ 2,000, but the move must be approved by the Senate.

Another factor that supported oil prices was the prediction of declining US oil reserves. Analysts polled by Reuters forecast weekly US oil reserves of 2.1 million barrels per week in the week ending December 25 and growing oil reserves.

However, concerns about quarantine have limited price growth. The outbreak of the mutated version of the Corona virus in the UK has reintroduced travel restrictions, hurting short-term fuel demand and putting downward pressure on prices. Hospital admission and infection rates have increased in parts of Europe and Africa.

Meanwhile, the market is looking forward to the January 4th meeting of OPEC and its allies, including Russia. OPEC Plus is set to increase production by 500,000 barrels per day in January, and Russia supports a similar increase in production in February.

According to Reuters, Russian Deputy Prime Minister Alexander Novak said on Monday that he expects demand for oil to grow by 5 to 6 million barrels per day in 2021, but will not return to pre-Corona levels.