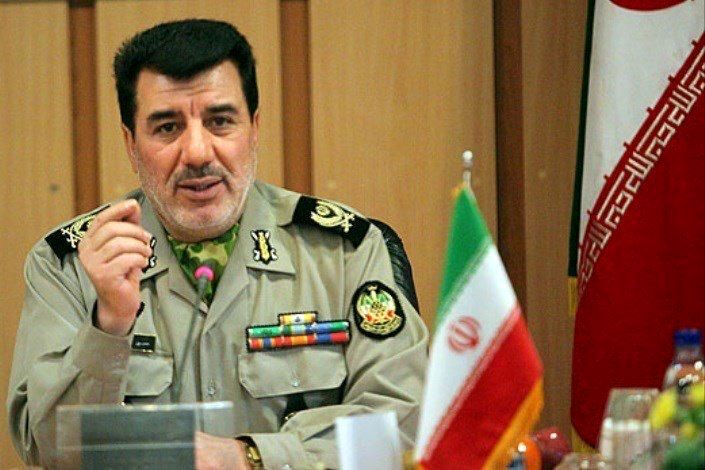 According to the Shaman News reporter from Shiraz, Brigadier General Dr. Hossein Mohammadi said: “Operation Karbala 7 was one of the five most important operations of Islamic Army fighters between 1362 and 1367, which not only ensured the security of the region by capturing the strategic heights of Haj Imran, but also came under Iranian artillery to Erbil.”

He added that the most important achievements of Operation Karbala 7 were the capture of the strategic heights of 2519 and Seh Kanian, the flexibility of the enemy forces to the west and the reduction of their density on the southern front and the provision of conditions for operations in the south, as well as the clearing of counter-revolutionary groups from the region. Karbala 7 took place at a time when Iraq, with the support of Western and Eastern military weapons and the use of Western experts, thought that Iran could not carry out the operation, and in such circumstances the ground forces of the Islamic Republic of Iran, centered on the 64th Urmia Division and the brave support of airmen. The Ba’athists, the West and the East have shown that they are capable of carrying out operations of this magnitude in any situation and weather conditions.

Referring to the important role of the command in the direction and performance of the forces, he said:

The role of Amir Sarafraz, Commander of the Islamic Army, Amir Sartip Azarfar as the commander of the 64th Division of Urmia and the existence of morale and self-confidence of the warriors of this division due to faith and firm belief in the essence of defending religious and national values, discipline and training, careful planning, speed of action. Surprising the time of the operation in unfavorable weather conditions and temperatures of several degrees below zero to deceive the enemy and observe the principles of protection are important factors in the success of this operation.