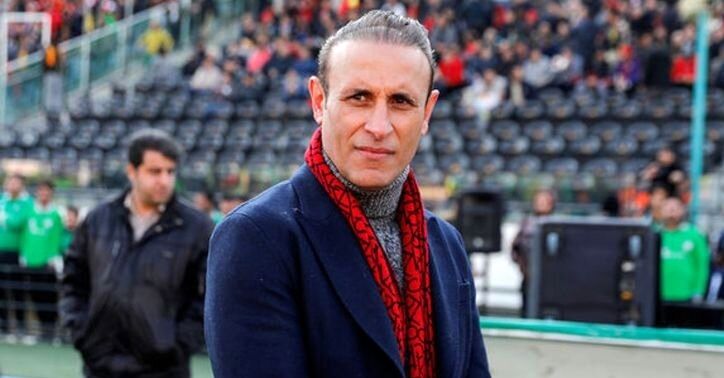 Persepolis Club has extended the contracts of the staff and some players, including Siamak Nemati and Mehdi Abdi, a few months ago with the appointment of the new managers of this club, but there is no news about Omid Alishah.

In this situation, last night, the white midfielder Omid Alishah stated in an interview with the Premier Football Program that despite the fact that his contract with the club expires at the end of the current season, he has not yet received an offer from the club to extend his contract.

Therefore, the follow-up shows that Persepolis Club has prepared a list of players considered by the staff and action has been taken to extend the contracts with most of these players, but with Alishah’s words, it seems that this player’s name is not on the staff list to renew the contract. We have to wait and see what his fate will be at the end of the season and after the end of his contract.