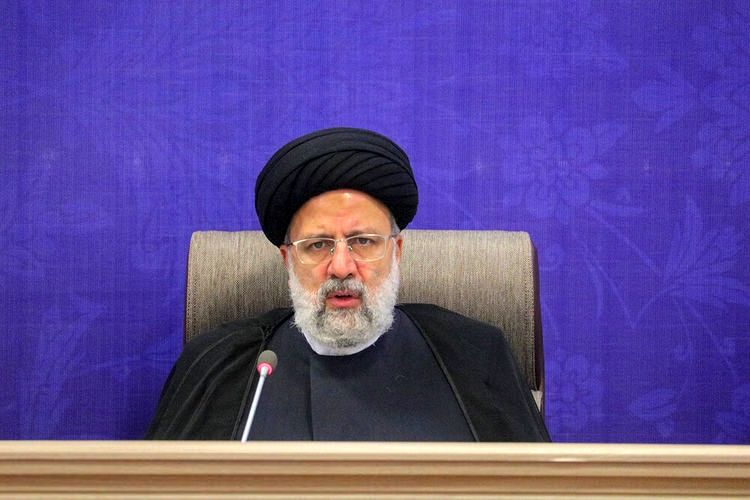 According to reports EconomyOnline According to the Journalists’ Club, Hojjat-ul-Islam Wal-Muslimin, Seyyed Ibrahim, the head of the Supreme Council of the Judiciary, said this morning: And the orders of the Supreme Leader were to be followed and implemented.

The head of the judiciary, while congratulating the birth of Jesus (pbuh) to all God-worshipers and truth-seekers of the world, said: “People in the name of Christ oppress people; Oppression of the nations of Palestine and Yemen and other peoples of the region with the support of those who claim to be followers of Christ is not acceptable.

Hujjat al-Islam and Muslimeen Ra’isi stated: The justice seekers of the world should know that Jesus Christ hates all this oppression, corruption, government assassination and the killing of human beings in the world. Jesus Ibn Maryam has been invited to peace, friendship and justice.