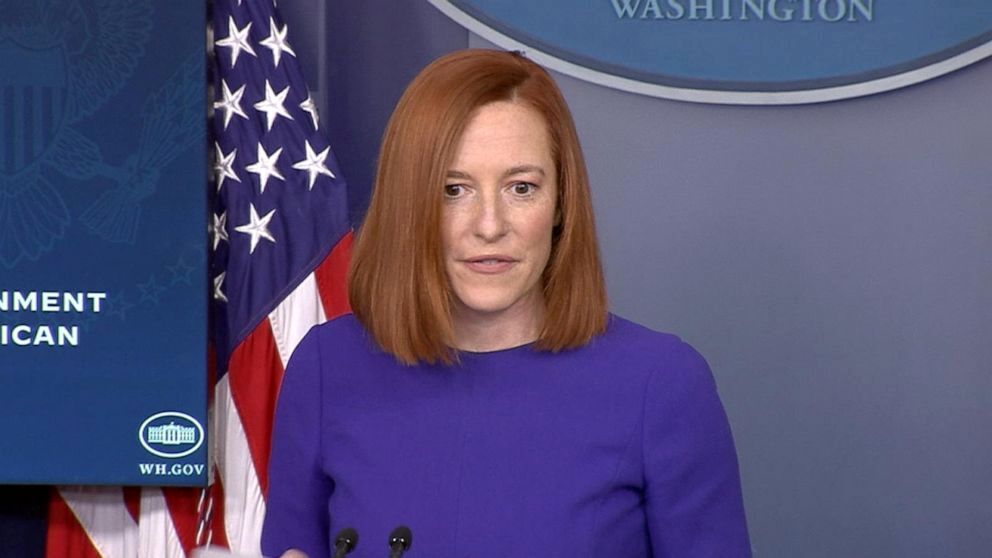 According to reports EconomyNews According to IRNA, Jenny Saki made the remarks at a daily news conference on Wednesday in response to recent remarks by US President Joe Biden, who called his Russian counterpart a murderer, as well as the news of the recall of the Russian ambassador to Washington.

He added: “This government’s approach to Russia is different from the previous government.” We are evaluating relationships.
“We have announced a key conclusion from the intelligence community’s assessment of Alexei Navalny’s poisoning,” a White House spokesman said. “Ongoing investigations into other areas of concern are ongoing.

The White House spokesman continued: “At the same time, we believe we can work together. Obviously, the signing of a new start and the non-proliferation of nuclear weapons is an example of this.

“Our relationship looks different and we will be clear about the areas we are concerned about,” Saki said, adding: “As President Biden said, the Russians must be held accountable for their actions.”

The US National Intelligence Council also released a report yesterday accusing Russia of meddling in the 2020 US election.