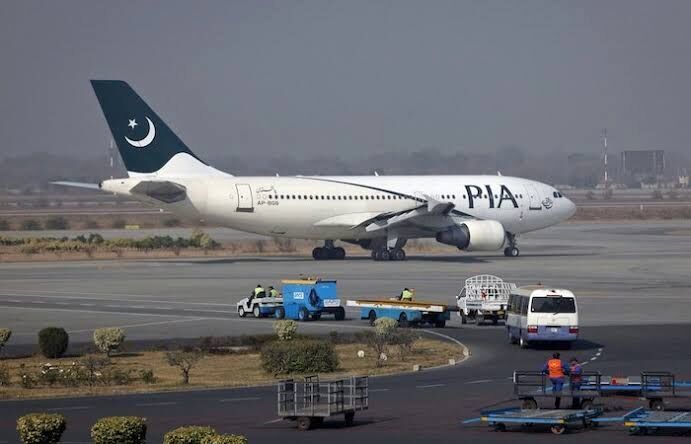 Pakistani official sources announced the decision of the Civil Aviation Authority (PIA) to immediately suspend all flights of this national agency and other private companies to Saudi cities.

Pakistani media reported that the second wave of the corona in Saudi Arabia forced the country to ban foreign flights, and Pakistan subsequently decided to suspend flights to Saudi Arabia.

With the discovery of a mutated version of the coronavirus in Britain, Saudi Arabia once again suspended single Umrah for foreign pilgrims.

According to the report, Saudi Arabia has canceled all international flights due to fears of a new outbreak of the corona virus.