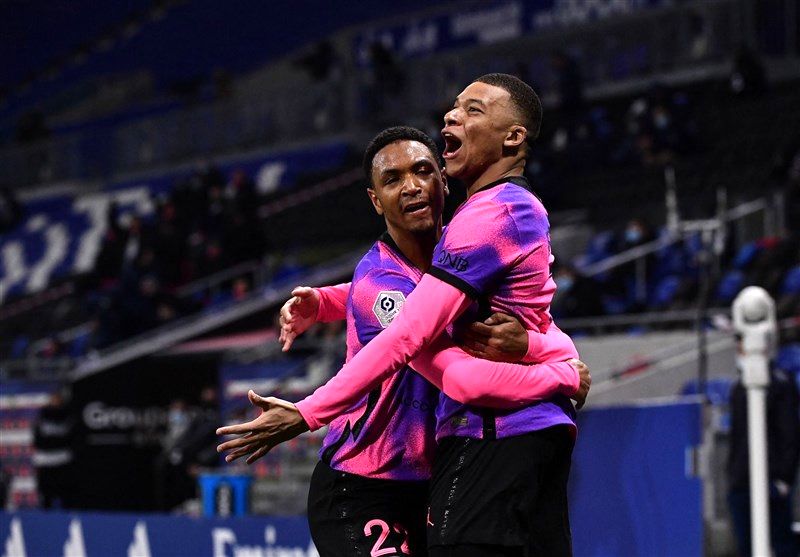 In the last and most important match of the 30th week of the French Ligue 1 (Champions League), the third tier team of Lyon hosted Paris Saint-Germain on Sunday night at the Gropama Stadium and lost 4: 2.

Killian Mbabane scored in the 15th and 52nd minutes, Danilo Pereira in the 32nd minute and Angel DiMaria in the 47th minute for PSG, while Islam Soleimani in the 62nd minute and Maxwell Corrent in the 81st minute scored for Lyon.

With this result, Paris Saint-Germain gained 63 points and, taking advantage of this week’s defeat of Lille, reached the top of the French Ligue 1 table with a better goal difference than this team. Lyon remained third in the table with 60 points.