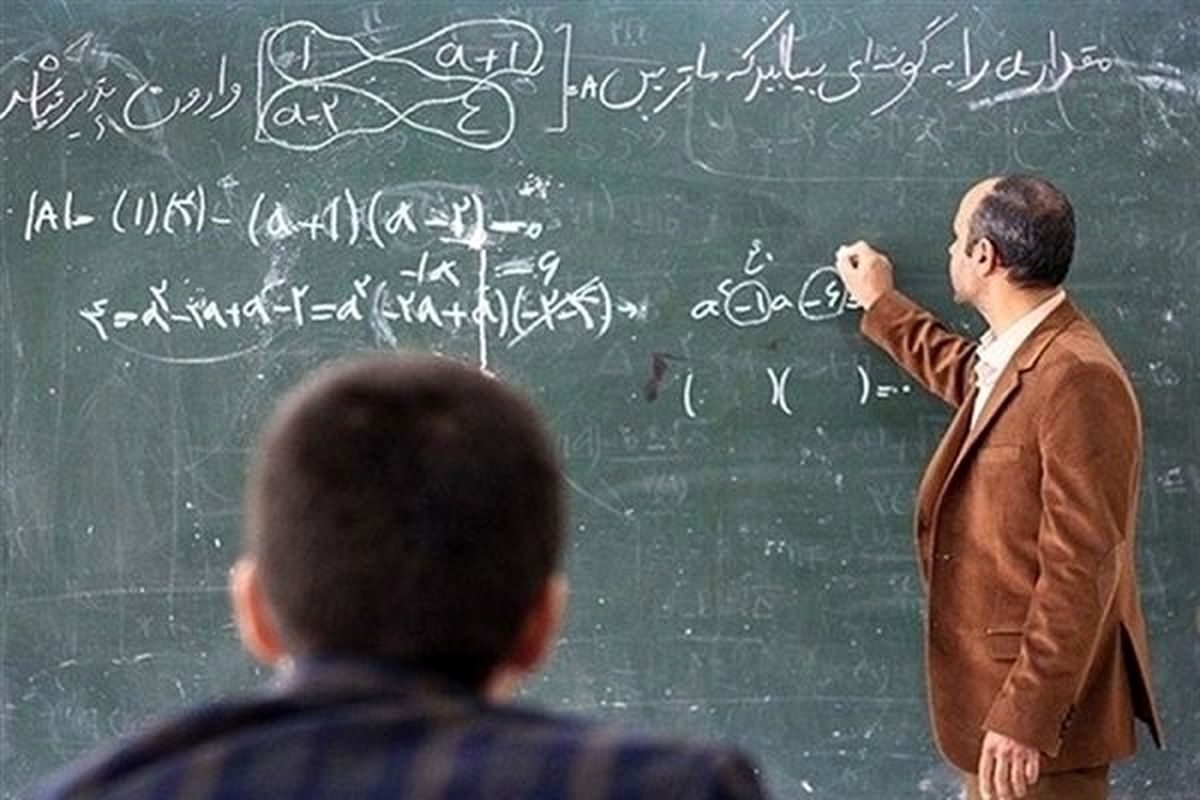 Ruhollah Abbaspour, criticizing the amount of salaries received by retired educators, said: “Some education retirees who retired 15 years ago have not yet received a salary increase commensurate with the inflation rate and have a monthly income compared to the same time.”

He called the non-increase of the monthly salaries of some educators in line with the inflation rate an injustice against this working class and specified: the salaries of some retired educators have remained stable while the housing price has increased 6 times in the short term.

Emphasizing that some retired teachers have a monthly salary of less than 2 million Tomans, the MP added: “This situation should be corrected. A teacher who has put all his life, capital and youth to raise the generation of this country should not be among the lowest today.” Have rights.

The representative of the people of Buin Zahra in the parliament pointed out: The 11th parliament seriously welcomes justice in paying the salaries of retired cultural figures and increasing their salaries at the rate of inflation, and provides the necessary support in this regard, even if some laws and regulations need to be amended. will have.