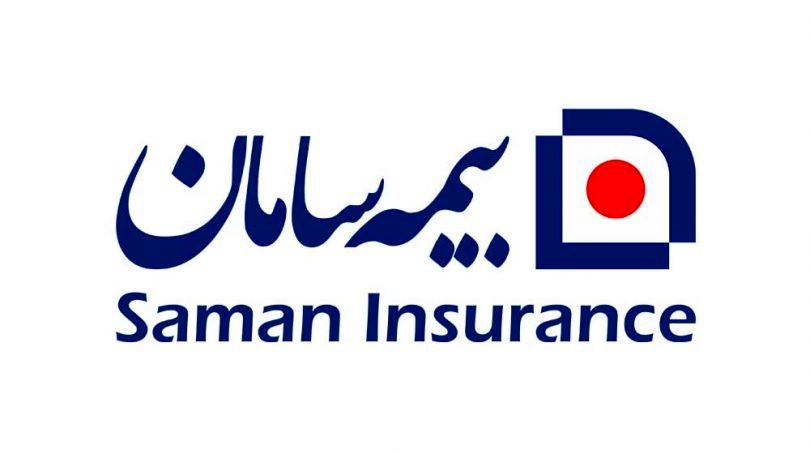 According to Shaman News, quoting the public relations of Saman Insurance Company, Saba Khalili stated that after the outbreak of coronary heart disease, many people in our country have been involved in significant medical expenses of this disease, adding: Saman Insurance Company coronary insurance with the aim of resolving cost concerns The disease has been marketed and has played a role in offsetting coronary costs.

He stated: “Since the beginning of May of this year, 133 cases of damages have been provided to Saman Insurance Company from the place of this insurance policy. After expert evaluations and matching of documents, more than 25 billion Rials in damages have been paid to insurers.”

Khalili, pointing out that the corona insurance of Saman Insurance Company has been designed in different plans with coverages and premiums suitable for different segments of society, continued: “One of the most important benefits of this insurance policy is the need to not receive a letter of recommendation to Hospitalization and no deductible.

The expert in charge of monitoring the damage of group life and accident insurances of Saman Insurance Company, emphasizing that the process of paying damages in this insurance policy is very simple, without going through administrative bureaucracies and completely absent through the website https://www.si24.ir/ s / mfa2rf is carried out, continued: the insurer can, after hospitalization and complete recovery, to send his medical records electronically to receive the costs and receive his compensation according to the figures announced by the medical center.

Khalili added: “Saman Insurance does not differentiate between hospitalization in private or public hospitals to pay for the treatment of coronary patients, and will pay for the insured’s treatment in accordance with the contract concluded between the company and the insurer.”

He stated: The waiting period for this insurance policy is 14 days and after this period, the insurer will be covered if he falls ill.