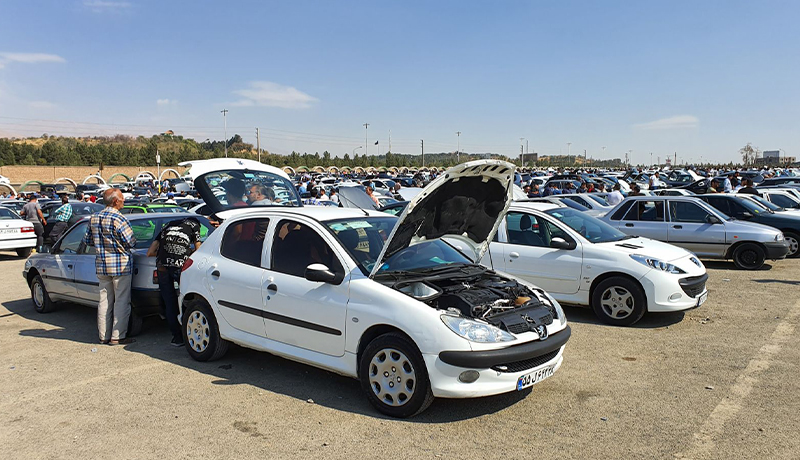 According to Tejarat News, car sales have reached zero on Eid night. Confirming the news, the first vice-president of the Automobile Exhibitors’ Union told Tejarat News: “People are not happy about changing cars.” They also have low liquidity. Car prices are expected to have a steady trend until the presidential election.

Asad Karami explained: The car market is locked. There are no buyers in the market. On Eid night this year, the exhibitors could not sell a single car.

Why did the car market stagnate?

Why did the car market stagnate? According to the first vice president of the Automobile Exhibitors Union, the market downturn has two reasons. The most important reason is exchange rate stability. When the dollar reached the channel of 24,000 tomans, the car market also stagnated. The second issue is people’s liquidity. They have little liquidity and cannot afford a car.