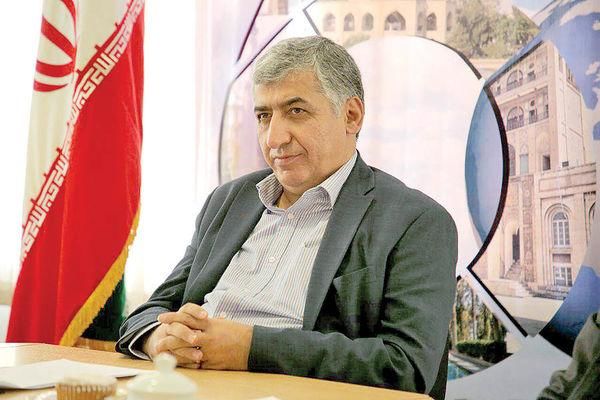 According to Borna; Harmatullah Rafiei, Chairman of the Board of Directors of the Air Travel and Tourism Services Association in a conversation with Borna Reporter Referring to the health protocols that will be observed during Nowruz trips, he said: “No new protocol is to be developed and implemented. Our tourist offices will be subject to the protocols set by legal centers and the National Anti-Corona Headquarters, ie hotels are parties to our contract.” All of which strictly adhere to and are approved by health protocols, transport buses, trains and airplanes with a capacity of 60% of passengers, as well as the hotels that we cover are subject to these protocols.

He continued: “In fact, we assure the dear people of Iran that if they go to the official offices of travel services, they will not be in any danger and all protocols will be fully implemented, for example, if a passenger delivers his room until If not completely disinfected, the next passenger will not be delivered.

The chairman of the board of directors of the Air Travel and Tourism Services Association emphasized that people should travel using official tours, adding: “Unfortunately, a few months ago, due to the increase in travel, the cities of Kish and Qeshm faced a corona courier outbreak. They had gone on tour; We followed up and informed that all these tours were fake and did not have any license from us. Unfortunately, we had many such challenges and we struggled with a new issue every week. For example, first they said the Corona vaccine tour, next week they said the termination tour in the inner cities of Iran, next week they immediately said the 1 billion and 800 million Toman tour of Turkey, none of which They were not true and they were not done by the tourist service offices, and I do not know what power is trying to bring down this industry, which is the economic arm of the country.

Rafi’i continued the conversation by criticizing the attempt to fill the 60% capacity of the planes and said: “There is no legal basis for us to fly the plane with a capacity of 60% because there is no such law anywhere in the world and now in Iran this issue is for Domestic flights are applied and naturally the cost goes out of people’s pockets because the aircraft has a special ventilation system that does not circulate the air inside the cabin at all and there is no need to observe this capacity of 60 to 40 at all.

Chairman of the Board of Directors of the Air Travel and Tourism Services Association in response to the question of whether the price of tours will increase during Nowruz or not? He added: “I have always said that I strongly oppose the increase in the price of travel tours because people’s pockets are very empty and on the other hand the tourism industry is not forced, ie people travel for leisure voluntarily, so if it is expensive they give up, so this year our tours will not increase.” They will not have a price, they are still the same as before.

Rafi’i said about which travelers should have a negative PCR test: Those who want to travel “to” and “from” red and orange cities should have a negative corona test, but this is not the case for blue and yellow cities. According to the laws of the destination country, for example, Turkey did not want a test before, but now it requires a negative PCR test for the passenger to enter his country. If the passenger stays in Turkey for more than 3 days, he still has to take a corona test to return to Iran. If the patient’s crown is declared positive, the ticket price will not be refunded.