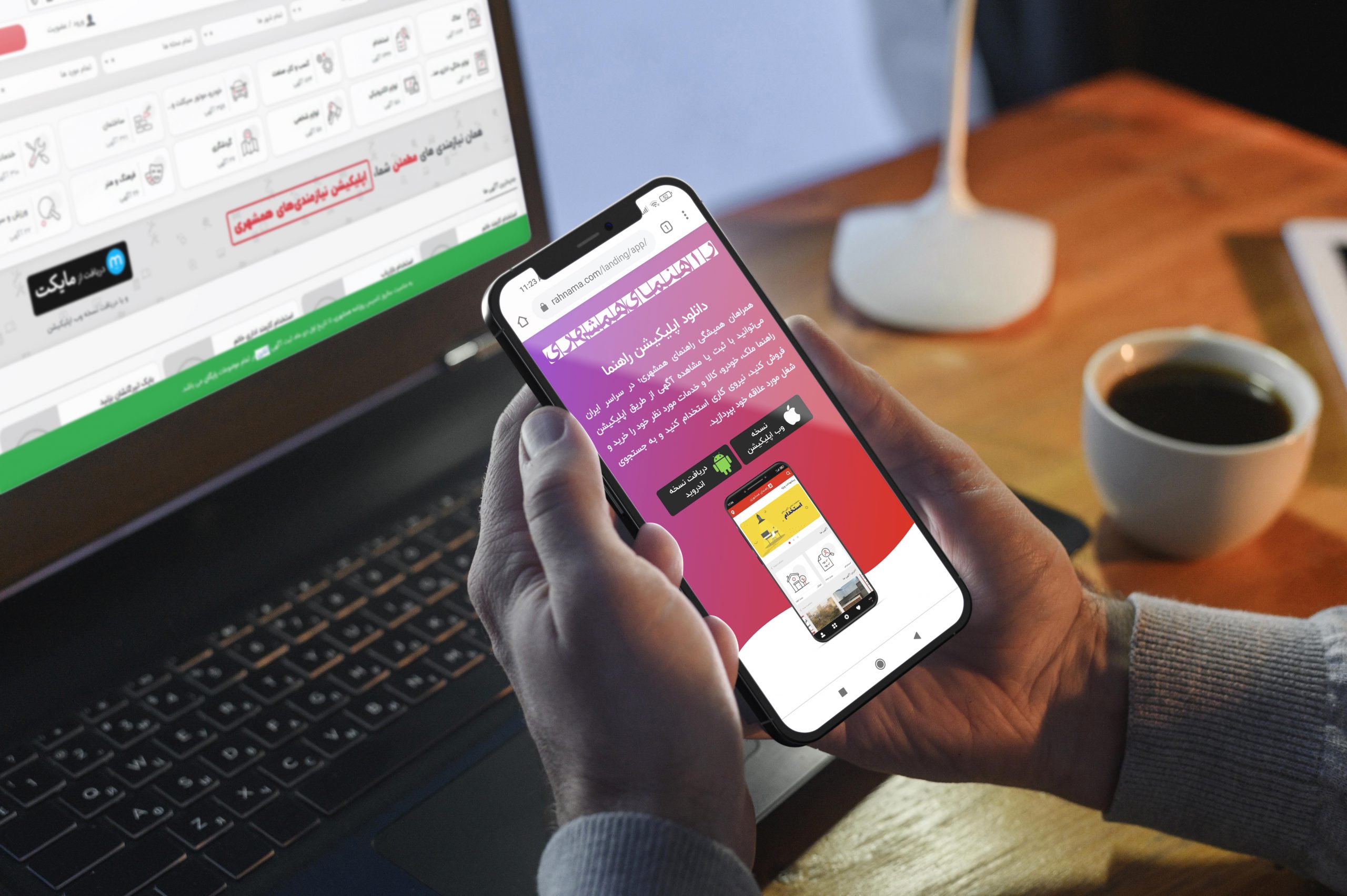 Importance Advertising And the introduction of goods and services is one of the most important issues that business owners and small and large businesses do not rule out in any way. This extraordinary process works in such a way that for Bill Gates, the owner of Microsoft and the richest man in the world, always in his interviews and speeches, the secret of his wealth is cleverly advertised.

If we take a look at the success of entrepreneurs and economic activists, we will see that there is always a purposeful propaganda among their activities. Even with the advent of various online media and with various mechanisms, these people do not choose any reference to introduce their products and services, and no other thought comes to their minds except smart and effective advertising.

Many people are always looking for reliable and reputable advertising media to sell and promote their services so that they can use the requirements with confidence.

But the dramatic growth of advertising activists as a result of the increase in the number of businesses has caused the audience to be faced with a variety of choices to introduce their services and several questions remain in their minds. Will all companies and advertising agencies promote the growth and development of businesses and businesses? Do these types of advertising media meet all the needs of the people? How can you trust them and get better feedback from your ad? Do advertising agencies have 24-hour support by phone or in person and can solve customer and audience problems in the shortest time? And there are definitely a lot of questions for anyone, even if they want to buy or sell a car or a property.

One of the most important issues for many people is the authentication of all advertisements published in the advertising media, and it is the natural right of every natural or legal person to choose the desired advertisement safely, and after contacting the owner of the advertisement, His needs will be met in the shortest time and in the best possible way. The advertiser even expects the advertising authorities to support him after the end of the process of buying and selling goods and transactions.

Consider this example. A few years ago, in order to buy a car, a person bought one of the printed copies of Hamshahri Needs. But the two men regretted their actions despite doing a perfectly legal deal. After being informed of this issue, one of the managers of the offices accepting the Hamshahri guide advertisement invited both of them to the office in order to end the affair, and finally, after the necessary investigations, the problem was resolved.

Job advertisements have been important advertisements for many unemployed young people in recent years. Many educated or uneducated young people are looking for a job in a safe and prestigious place. Different media are working to introduce different jobs, even professionally, but have all of them been able to meet all job seekers? Did this type of advertising media think about growing and increasing the skills of people in the community before entering the labor market?

Bahram Radan is one of the people who owes his success to his fellow city guide. Before entering the world of acting and becoming known as one of the top artists in the field of cinema and theater, he was looking for a job in accordance with his skills in the needs of his hometown. He found his career path. Needs Hamshahri publishes more than 2,000 job postings daily in print and on the Help website, and it is unlikely that anyone will find a job that matches their skills and experience. This is the statement of one of the customers who managed to work in the field of electrical engineering in less than a week by reviewing employment advertisements in the new version of the help site. He expressed his happiness at finding the job he was looking for on the social page of Hamshahri Guide, saying that he can access the services and goods he needs more quickly through the Hamshahri Needs application.

Hamshahri Guide organized a different conversation with the owners of real estate agencies under the pretext of holding a discount festival with the aim of supporting jobs during the Corona era. In these conversations, a common sentence was published in the language of this group of people active in the field of property, and that was that the needs of Hamshahri have led to the growth and development of their business and the number of callers and visitors They have increased. Statistics recently published by one of the main sources of property sales, show people’s satisfaction with the acceptable performance and services of the guide site. This statistic shows that the help site has had more clicks and visitors than other platforms of requirements since making extensive changes. A 350% increase in the number of visitors to this site shows an increase in people’s trust in accessing all the requirements on the site.