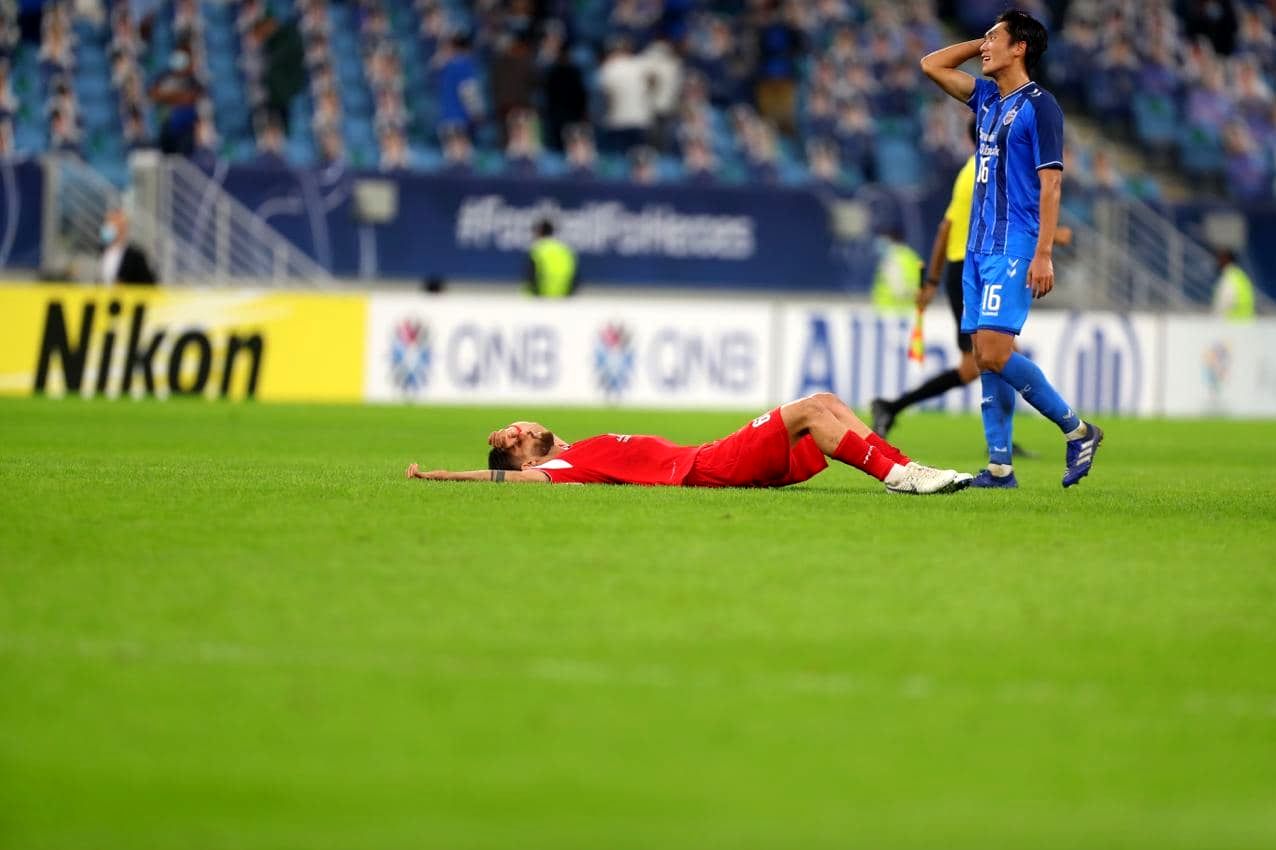 “We are proud of you, the players and members of the Persepolis football team,” the statement said. You, the players, with your high zeal and ability and the staff with his tact and prudence, have proved their ability and competence in the past. Persepolis reached the final of the competition with less expertise predicting its presence. This would not have been possible without the knowledge of the staff, the ability of the players, the support of the fans and the spirit that is going on in the body of the great Persepolis, and by strengthening it, we will once again be determined to win the Champions League again.

In these difficult times for Corona, we must thank Qatar for hosting the competition, which made it possible to host the competition, and congratulate South Korea’s Ulsan Hyundai Club, which was a worthy and respected rival. Addressing the members of the Persepolis football team, we say; You did a great job that, with all its shortcomings, inconveniences, and stone-throwing, no one expected such success.

We, the people of Iran and Asian football, witnessed how you defended the prestige of Iranian football with your sacrifice and once again reached the biggest club club event in Asia. This is not an end but a new beginning with more experiences. As a club, we apologize to the fans that despite all our efforts, we did not win the championship, but we presented the title of West Asian champion and runner-up in the Champions League, which is not a small place in the vast continent of Asia, on the night of Hazrat Zeinab’s birthday. We pay tribute to the martyrs who defended health and the nurses who have been a source of hope for the lives of Iranians over the past year.

Undoubtedly, the separation and lack of a few deprived players and the cancellation of league games and moving away from the conditions of the match had a great impact on our work, but in Persepolis school there is no excuse and we politely apologize to our fans and try to build a better future. کرد. Persepolis boasts of its unparalleled fans who are well-educated and taught that there is no disappointment. Persepolis has fans that others miss.