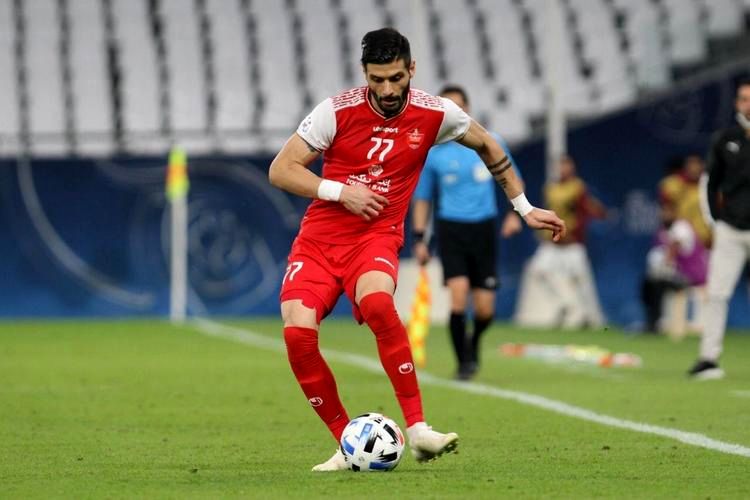 Saeed Aghaei, who had previously had the chance to participate in several national team camps during the coaching period of Carlos Queiroz, joined Persepolis at the beginning of the twentieth league in a situation where he considered one of his goals to be invited and rejoin the national team.

Now, with the announcement of the names of Saeed Aghaei national team, his name has not been included in this list again. Sir, but with the publication of a post on the occasion of the delivery of the year, it seems that he has also made an allusion to the national team. The left-back of Persepolis, while congratulating the New Year, also expressed his wish that no Iranian in the new year would be violated, which seems to be more of a protest against the head coach of the national team for not inviting him.