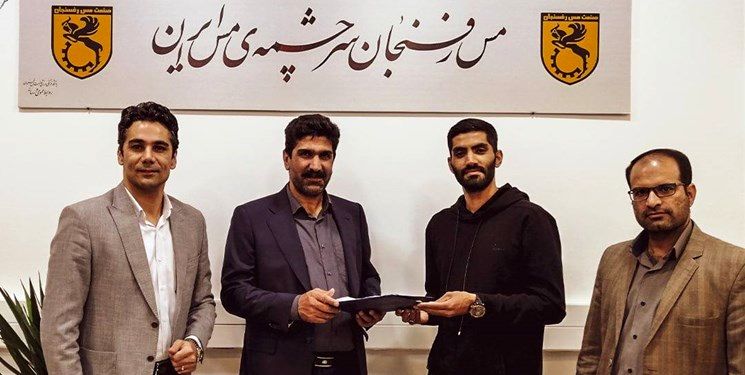 The player with the ethics of Persepolis became a member of the Rafsanjan copper football team.

According to Fars News Agency, Mohammad Ansari, the defender of Persepolis football team, joined the Rafsanjan copper football team with a contract after terminating his contract with this club.

The new defender of Rafsanjan Copper will play with the number 15 in the new year and the continuation of the matches of the second half of the Premier League season.