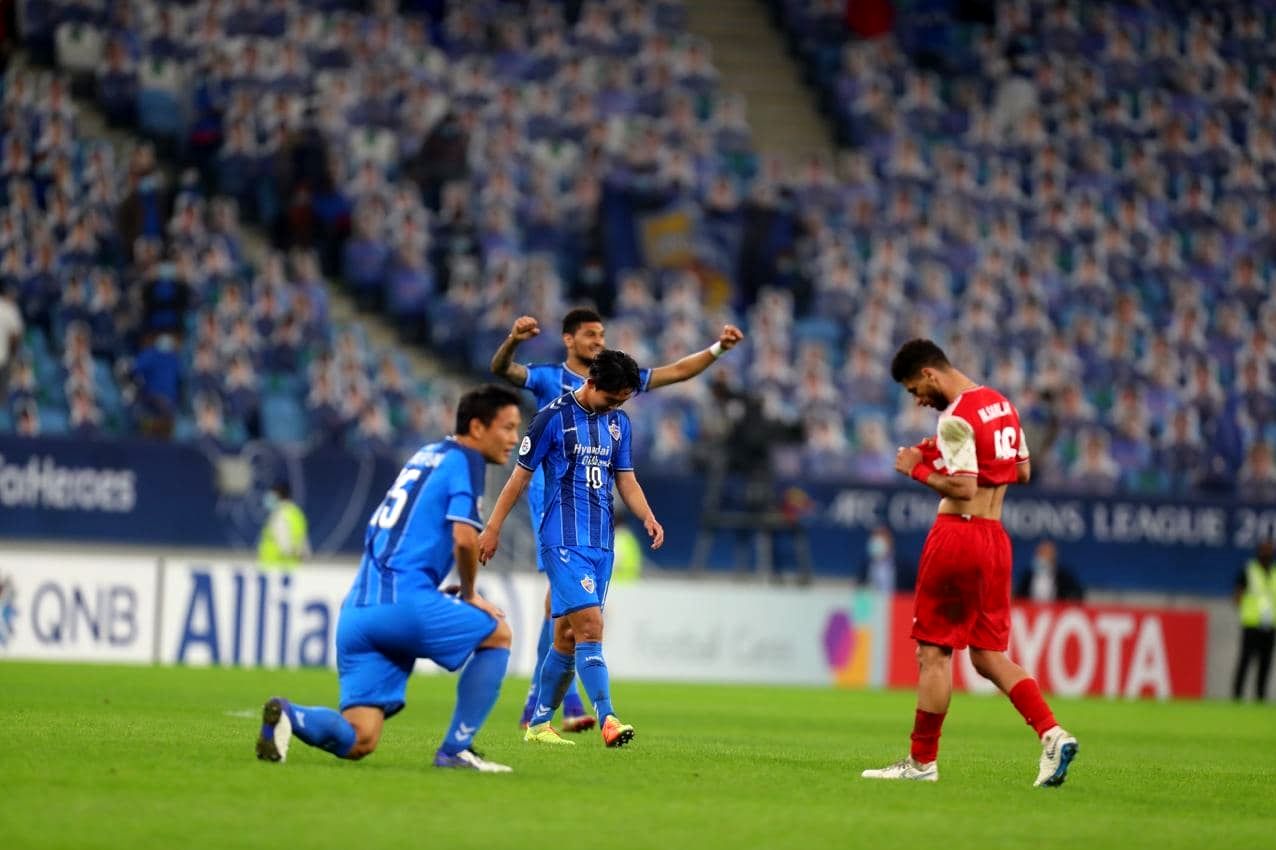 According to Eqtesadonline, quoting Fars, the dream of millions of Iranians, many of whom may spend their days and nights with Persepolis, was shattered; Again the final and again the waiting eye. This time too, this waiting eye reached 28 years.

The best opportunity to win the championship in Asia was missed. The Whites reached the Champions League final with a not-so-perfect baggage.

Yahya Golmohammadi’s students went to the group stage with a full team and then three stages later with a full team. They were even able to take advantage of their new season purchases, and they happened to make good use of them. If the move of Jesus Al-Kathir was not in joy after the goal against Pakhtakor, perhaps the situation would not be as it is now. Al-Kathir, with a move he did not think about, both caused himself trouble and caused Persepolis to be so close in the offensive line in the Asian final.

With these conditions, Persepolis started the Premier League. Yahya Golmohammadi knew very well what he was going to do to enter the Champions League final, but it is strange why some of the team’s players should play so without focus in their most critical game of the season.

Persepolis It is true that this was the second final they experienced, but the experience of playing in Asia was not something that the whites did not have.

Ahmad Nourollahi’s deadly mistakes, and worse than that, Mehdi Shiri, with that cascading blow in his own penalty area, blew the whites so hard that even Golmohammadi and his teammates along the line could not open the lock.

The misfortune of this failure is that the Asian champion team, contrary to what was thought, was not at all worthy and killed. This was the best opportunity for an Iranian team to be able to turn it into a sweet after years of failure and the championship to finally reach Iran.

What kept Persepolis away from the championship, without a doubt, did not have all the facilities and infrastructure, as always, it was enough to bring less in the last step.

Yahya Golmohammadi has repeatedly mentioned in recent interviews that they are trying to win the last drop of blood. Undoubtedly, Yahya’s disciples tried, but where they had to stay focused, they left the task to the opponent.

Criticism of the referee’s performance and the use of VAR can no longer be a good excuse to lose the championship. It is true that the Qatari referee might not have been strict in the first penalty, but surely when the review of the film confirms the mistake made by the white player, there will be no room for Emma and Agri. Even in the scene where Ahmad Nourollahi was stopped by an error in the Korean team’s penalty area in the final minutes, experts believed that a penalty error had not occurred, but all this does not justify the lock that fell on Persepolis.

Persepolis could have played better against a team that was in a state of disarray due to the group stage games and was more tired against the Whites, but Golmohammadi did not want to play against Nasajee in the fifth week with a controversial decision and then suffered a coronary disaster. It became iron so that the Tehran Reds could go to Doha without holding a game. The issue that seems to be dealt with more carefully now that Persepolis is out of the cup, so that such opportunities are not easily missed.

Many may criticize Yahya for not using some pieces, but what is certain is that Persepolis reached the runner-up position by losing to a Korean opponent. It should be written that the Korean opponent took full advantage of the whites’ unconsciousness.

Persepolis died on a night when it could have easily won the championship and all the military and national conditions were provided for it, but it did not win the cup, and it is not clear how long and how long a football fan should carry this regret with him.

It may be necessary to turn to the former managers of Persepolis and all those who, with their carelessness, caused the club to face huge debts, and finally, the Ministry of Sports was forced to pass a law not to attract foreign coaches and players to prevent further injuries. , To be struck. If these were not the problems, wouldn’t Persepolis have the right to make up for its shortcomings by attracting an effective foreign player?