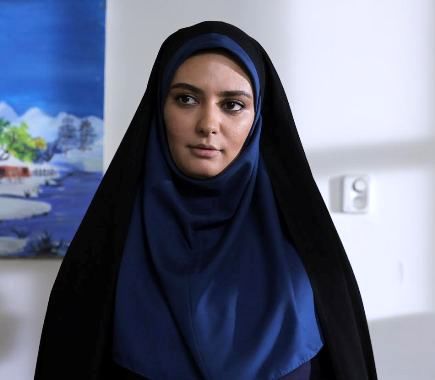 Linda Kiani is a prolific film actress. Linda Kiani announced her marriage by appearing on the children’s show.

Who is Linda Kiani’s wife?

No details have been released about Linda Kiani’s wife. Of course, it is expected that his wife is not his own discipline

It is rumored that Linda Kiani, a 36-year-old actress from our country, is married, but she fueled these rumors by publishing a photo of herself in a wedding dress.

Film and TV actress Linda Kiani updated her Instagram photo with this photo and wrote:

I did not know and I sang your beauty

I was disappearing from you

I was unaware and your countless lovers…

Linda Kiani was born on September 14, 1980 in Abadan. He has a sister and 4 brothers. He has continued his education until his master’s degree in philosophy. He started his artistic activities by participating in acting training courses in training classes under the supervision of Mohammad Reza Sharifinia and Azita Hajian. After this course, he participated in art and body art classes of Mr. Hamid Samandarian and Ms. Mahtab Nasirpour.

Where did the rumor of Linda Kiani’s marriage come from?

Linda Kiani and Iman Hazrati, who was introduced as his wife

Linda Kiani’s silence and Iman Hazrati fueled the rumor, until Linda Kiani ended the rumor in an interview and explicitly stated that she was not married. .