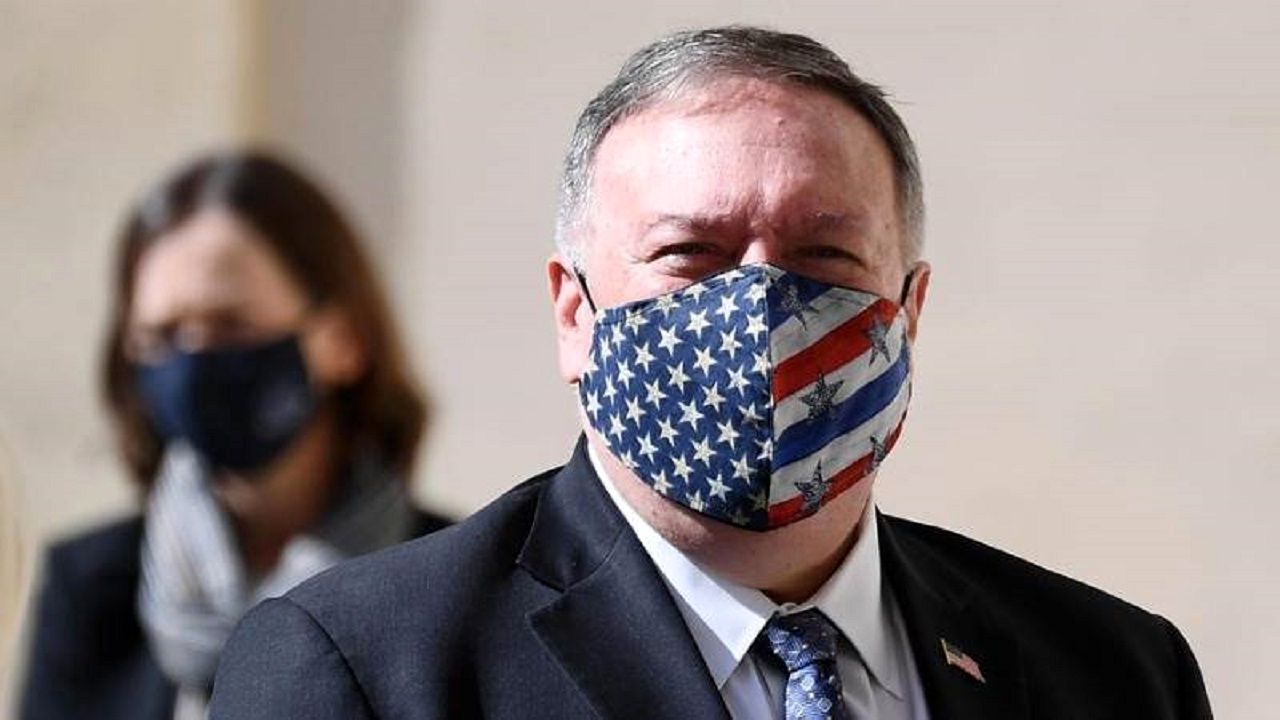 “Mike Pompeo The US Secretary of State today (Monday) in a message posted on his Twitter page to Rocket attack On Sunday evening, he reacted to Baghdad’s al-Khadraa district.

The US Secretary of State reiterated past accusations against the people of the Islamic Republic of Iran Iraq He called for the perpetrators of the attack to be prosecuted.

“Iranian-backed militants once again openly and shamelessly attacked Baghdad, wounding Iraqi civilians,” Pompeo wrote in a sharp message. The Iraqi people have the right to prosecute these perpetrators. “These violent and corrupt criminals must stop their destabilizing actions.”

Baghdad’s al-Khadra district was hit by at least eight rockets on Sunday evening, after which the US embassy confirmed the attack, saying that the Siram system at the embassy had repelled the rockets and that only material damage had been done to residential buildings in al-Qadisiyah in al-Khadra district. Is.

Pompeo’s allegations of attributing the attacks to resistance groups and the wounding of Iraqi civilians came as the US Embassy defensive fire damaged the buildings of the al-Qadisiyah residential complex in the Green Zone, leading to The people of Al-Karada, Al-Qadisiyah and Al-Jadariya have been terrified.

Hezbollah’s book resistance group last night issued a statement opposing the rocket attack on the US embassy, ​​saying that “the shelling of the evil embassy (satan) is currently considered an uncontrolled and undisciplined behavior and the competent authorities should prosecute the perpetrators of this attack.” “Put them in and arrest them.”