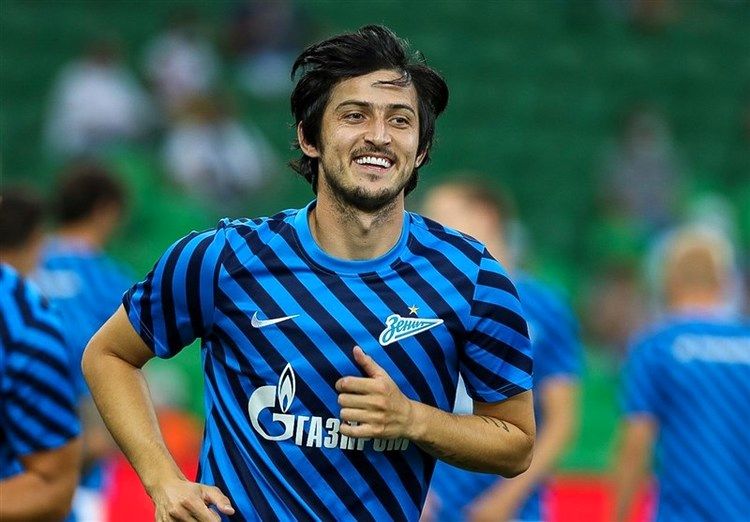 By the end of the 22nd week of the Russian Premier League competitions, the test captain of the Iranian striker Zenit has managed to open the gates of the opponents 13 times and in this respect is one of the top scorers in this league. This is in a situation where Sardar has been away from Zenit for a long time due to injury and unpreparedness.

In second place in the league is his teammate Artem Dezuba and a member of the Russian national team so that the two players can compete closely with each other again.

Deziuba is in second place with 12 goals.

* The table of top scorers is as follows: