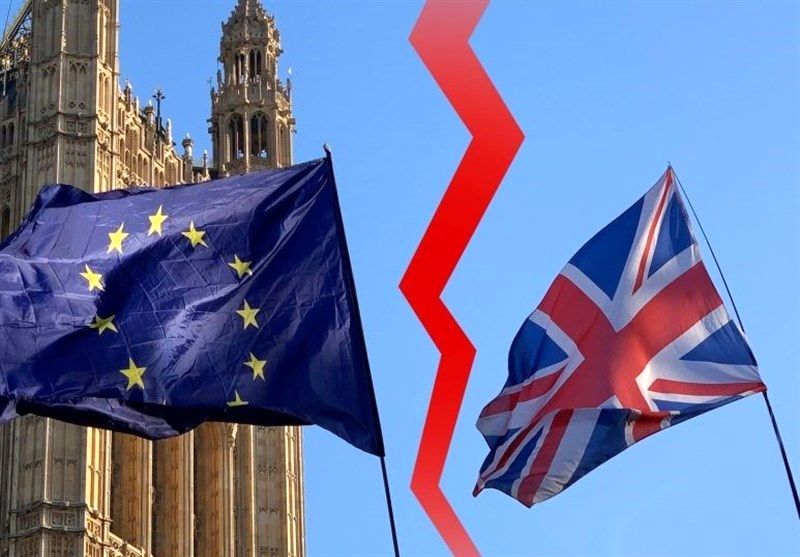 With less than two weeks to go before Britain’s exit from the European Union (the so-called Brexit) takes place, the two sides expect each other to reach an agreement within nine months of negotiating trade relations after the Brexit. , Take the lead.

According to reports EconomyOnline According to Fars, Reuters reported that informed sources in the British government said on Sunday morning that if the EU does not change its position in the negotiations, London will leave the bloc by the end of 2020 without a trade agreement.

The source, speaking on condition of anonymity, told Reuters: “We have to reach any agreement properly, based on what the British people think is right. [برای خروج از اتحادیه اروپا] Respect. “Unfortunately, the European Union has difficulty gaining flexibility from its member states and continues to have conflicting demands on our independence.”

“We cannot accept an agreement that would allow us to control the laws or the waters,” he added [سرزمینی] Do not give yourself. We will continue to consider every possible way to reach an agreement, but without a fundamental change from the Commission, we will, on 31 December, comply with WTO rules. [از اتحادیه اروپا] “We will leave.”

Earlier, British Prime Minister Boris Johnson warned that leaving the EU without a British agreement was still the most likely option, given the differences over some important issues.