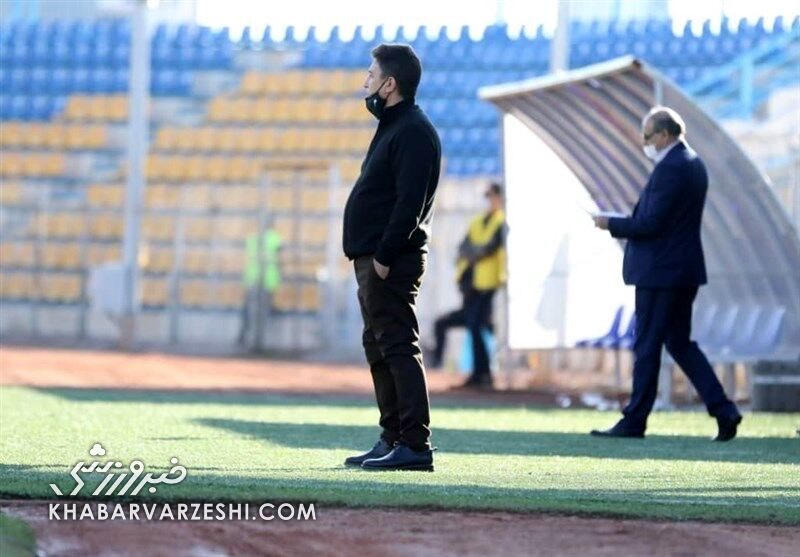 Amir Ghalehnoei said in a press conference after the 3: 1 victory against Shahr Khodro Mashhad: “We thank God that after two defeats that were not really our right and we lost due to bad luck and bad luck, we were able to get three good points. Congratulations to football and Mr. Congratulations Rahmati, a game with 4 goals is good.

He added: “We had analyzed the opponent, but when we saw that they changed their method and played with three central defenders, we also changed our method soon.” Thank God we got three points. Shahr Khodro is one of the most tactical teams in the Premier League. The same team against Esteghlal, when it was 10 people, had 4-5 goal scoring opportunities, but against us, except for the goal they scored, they did not have a scoring opportunity of 10-20%. Congratulations to my players for presenting football with a program.

“I thank my players,” he said. Thank God that we won and despite the two losses that can ruin the team mentally and psychologically, but I am thankful to each and every player who plays football with a plan.

Sirjan Golgohar head coach said about the early substitution in the 31st minute: When we saw that they were playing 4-5-1 or in some way 5-3-2, we changed the method for penetrating from the sides and with the presence of Navid Ashouri, you saw him use the holes. And gave a pass before the goal and an assist. It was one of his good days when he might change coaches in the 5th minute, not because of the player’s weakness, but because he wants to make a change in his team.

Qala-e-Novii said about the brilliance of Mansha and the team’s hat-trick: “We have a star who is Gol Gohar and his workers, and Mansha is one of these stars. We will be happy until tomorrow and after that we will think about the hard game against Zobahan. The promise I made about team stability was fulfilled in these seven weeks.