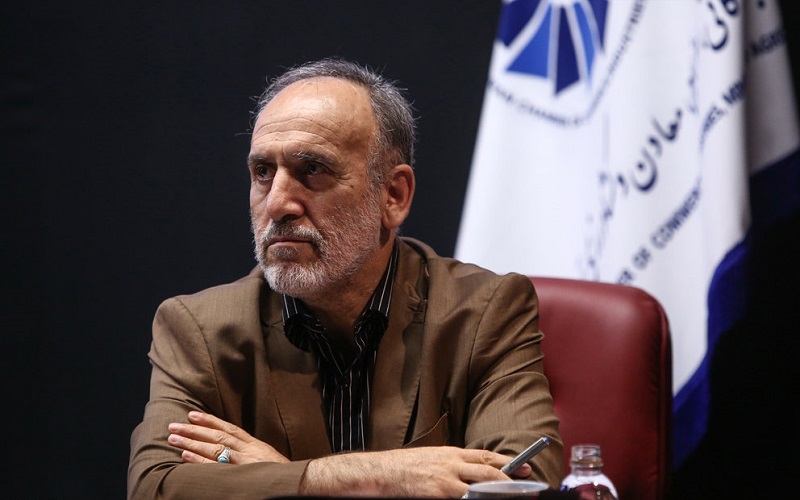 According to Tejarat News, Seyed Kamal Seyed Ali said about the increase in currency prices in government exchange offices and the re-sanctioning of the country’s banking system and the names of 18 Iranian banks in the list of sanctions: “A number of banks were sanctioned, although there are no new developments in dollar or system issues.” Banking did not happen because the big foreign banks did not work with Iranian banks due to our country not joining FATF, that is, they had severed their brokerage relations, but a number of small banks that did not have American shareholders still had financial relations with banks in some countries. They have our country.

He continued: “The clear issue is that we see the effect of the new banking sanctions on the increase in the price of the dollar today, and it shows such effects, otherwise the exchange rate trend should be decreasing.”

“With Biden ahead of Trump in the upcoming US election, the dollar seems to be declining because, according to Biden, he is returning to Burjam and we should expect the dollar to depreciate,” the former central bank deputy foreign minister said.

Sayyed Ali, stating that the re-sanctioning of 18 Iranian banks has a psychological aspect, said: “The propaganda aspect of these sanctions is more important than the executive aspect, and by stating these sanctions, they only seek to increase political pressure.”

He continued: “Every decision that could have put Iran under pressure has been made by Trump, and the announcement of this news shows that the desired result of the imposition of sanctions, including a change in Iran’s behavior or regime change, has not been achieved. Trump’s tactics are against Iran.

The former Deputy Foreign Minister of the Central Bank added: “Of course, it should be noted that the internal conditions of our country are not suitable and decisions should be made to implement international activities that lead to the release of foreign resources.” We must also increase the attractiveness of other markets relative to the foreign exchange market.

“Assuming that Trump wins the election, the situation in the country will be better in the next four years than it is today,” he said.

The former Deputy Foreign Minister of the Central Bank, stating that he believes that the exchange rate will be 30% lower than its price today, continued: “If we can trade with the world, we will sell 2 to 2.5 million barrels of oil per day and including non-oil exports, petroleum products.” And crude oil, smuggled exports, we will have more than 90 billion tomans of foreign exchange earnings.

Seyed Ali added: “Currently, the political situation in the country is such that it is not easy for the central bank to meet the country’s foreign exchange needs, and if our resources are released abroad in Korea, Iraq, Japan, and… The cut will see the exchange rate fall.