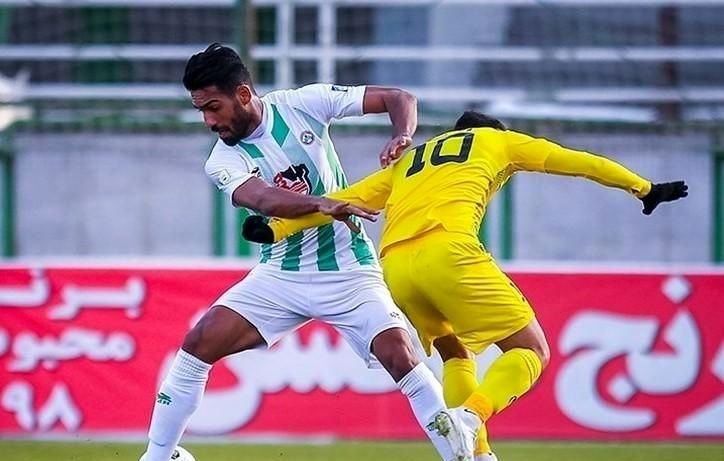 Vahid Mohammadzadeh, who was considered by Traktor in the winter transfer window, claimed that he was to be exchanged with Mohammadi and the second TT defender.

Vahid Mohammadzadeh said in connection with the defeat of Zobahan against Peykan in the 18th week of the Premier League: “The conditions of this game were special and the two teams did not have many opportunities. In general, this game was similar to the first division league games, of course, we did not give a chance to the opponent and unfortunately we scored on a long shot.

He continued: “When we wanted to attack, they fired from a distance of 70 meters, and this caused our team to retreat, and this was annoying for us. Unfortunately, we lost the last game of the year, but we try to work on our weaknesses in training and get good results in the continuation of the games.

Regarding the discussion of his presence in the Tractor Club, which was eventually canceled, he said: “I was supposed to be exchanged with Hadi Mohammadi and the second goalkeeper of the Tractor, and I am no longer aware of the small issues.” On the other hand, time was short and in the end nothing special happened. Right now my whole focus is on iron ore.

At the end of his career, Mohammadzadeh clarified about the year that Zobahan left behind: “The year 1999 was not good for our team at all, and we had difficult days in the league last season and this season.” I hope the new year is good for steelmaking and we return to the heyday. I hope Corona will be eradicated as soon as possible.