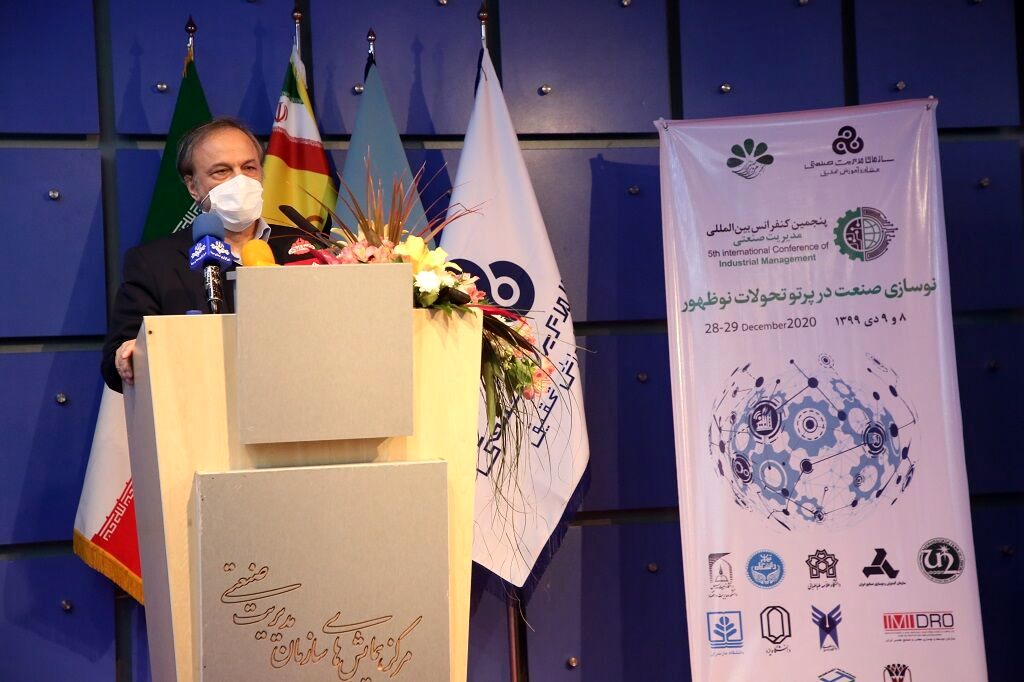 Minister Samat said that national security depends on economic power and said: “Economic power depends on inflation, growth of per capita production, fair distribution of wealth among the people, which in fact confirms equal opportunities for entrepreneurship and wealth creation.”

Razm Hosseini also reminded that our religious and Islamic culture also emphasizes the change of view and cultural production to eradicate poverty, wealth creation and entrepreneurship in order to achieve development goals.

He said that the infrastructure in the country is well prepared, adding: “In this regard, human and social capital should be used to the maximum and economic growth should be dynamic, to achieve this goal depends on changing the outlook.”

Minister Samat also reminded: The Supreme Leader of the Revolution has described this strong economy as a strong point and an important factor of domination and impenetrability, and relying on this culture will promote the culture of entrepreneurship.

Razm Hosseini also asked the conference officials to put the second step of the revolution on their agenda at the next meeting.

In another part of his speech, referring to the implementation of Ganj Castle development model in Khorasan Razavi, which was also praised by the leadership, the Ministry of Industry, Mines and Trade is ready to implement this model by using large and capable companies to enter the field of responsibility. Social media reported.

Razm Hosseini emphasized: We will use the capacities and capabilities of 200 famous and successful companies for balanced development in the country and we have this issue on the agenda.

He considered the livelihood of the people as the priority of this ministry and said: “We are trying to supply and abundance of goods, and the new announcements of the government’s economic headquarters have also provided this platform.”