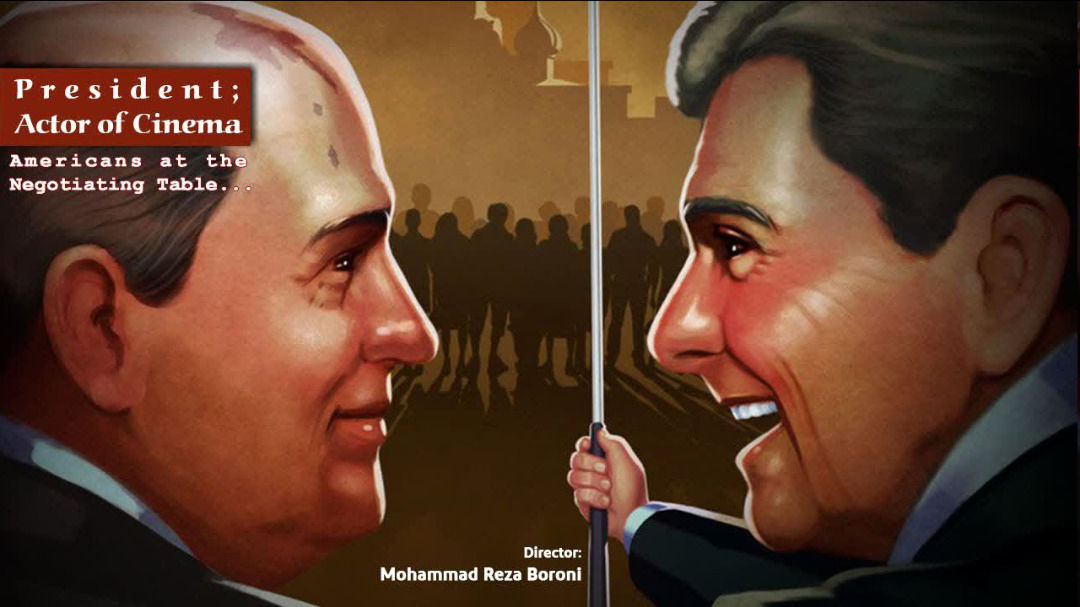 According to Borna, The documentary “President: Cinema Actor” begins with a depiction of the poor economic situation in the Soviet Union before Gorbachev came to power, and continues with his rise to power and his persistent efforts to re-establish ties with the United States as the only way out of the country’s economic woes. Finds.

The documentary, directed by Mohammad Reza Boruni, looks at the history of the collapse of the Soviet Union, examines the history of former Soviet leader Gorbachev’s talks with then-US President Ronald Reagan, and examines Gorbachev’s view that the Soviet tensions with the West, especially the United States, continued. It is impossible to achieve a successful economy, he argues.

“President: Cinema Actor” goes on to review historical evidence and documents by comparing Iran’s nuclear talks with the United States and the P5 + 1, and discusses concerns about Americans not living up to their promises.

This documentary, produced by Ouj Art-Media Organization in 2017, will be broadcast in four 25-minute episodes on Monday, January 1, at 03:30 on Hispan TV, and will be rebroadcast at 8, 14 and 20:30 for those interested. This documentary will be available in Latin America.