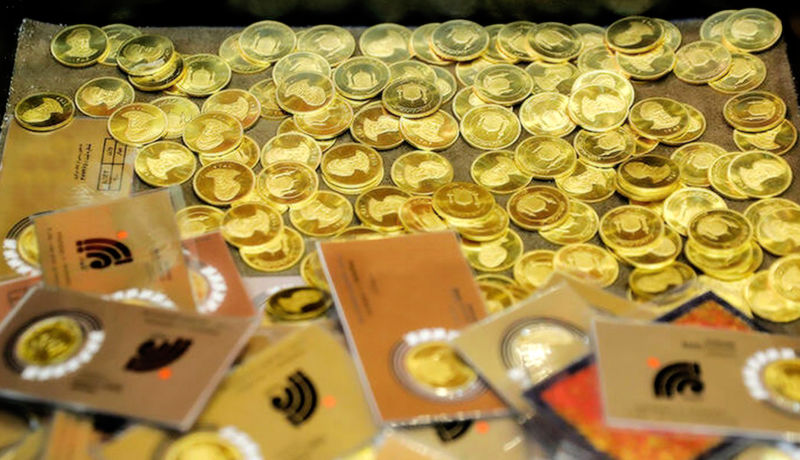 The price of gold and coins of the new design has increased today compared to the previous days; The Azadi spring coin, which was priced at 11 million and 800 thousand tomans yesterday, has entered the 12 million channel today. The price of other coins has been stable in recent days.

Gold and coin market activists say there is no longer any demand or incentive for people to buy gold and coins, and the market is in recession. Markets say: “After the reduction of several million coins, we no longer have a demand for coins.”

The buying and selling rates of the dollar and the euro fluctuate in the exchange offices and the organized foreign exchange market and change several times during the day in proportion to the fluctuations of the free market.