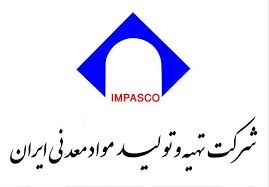 According to Shaman News, quoting the public relations of Iran Minerals Production Company, in the first eight months, 99 iron ore producers owned 235,000 tons of turpentine, while the production plan was 118,000 tons, as well as the Joghtai ferrochrome complex with a production of 15,000. And 500 tons of ferrochrome has exceeded the production schedule, which is 13,000 tons.

According to this report, in the first eight months of this year, the production of coke in the Zarand Coke Complex is 50,100 tons, while the production plan of this complex in this period is 47,000 tons.