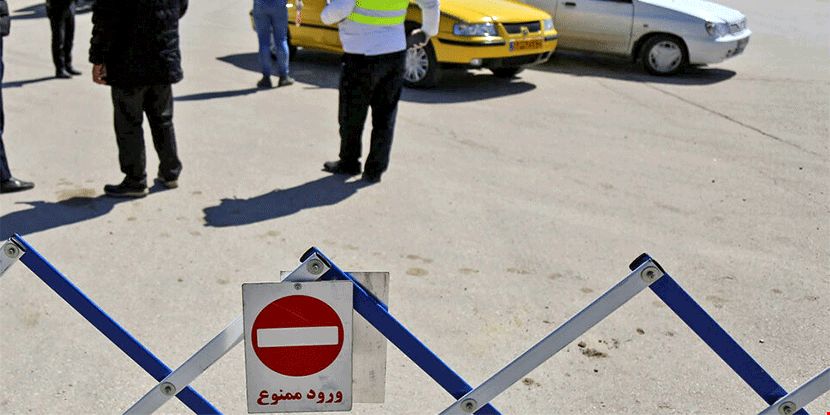 Reza Nejati had a Monday: According to the notification of the Ministry of Interior to the centers of the provinces, including Ahvaz, starting from 12 noon today, Monday, November 3, the departure of local cars (Ahwaz license plate) and the entry of non-native cars (other than Ahwaz license plates) into Ahvaz is prohibited.

He added: “This decision has been taken following the increase in the number of people infected with the corona virus and the deaths caused by this disease in the country.”

According to him, public, police, ambulance, medical, service, transport of goods and basic materials are not subject to the prohibitions.

Nejati added: “This ban has been created with the aim of preventing weekend trips and holidays to the center of the province and other cities.”

He warned against increasing the number of people with coronary heart disease, saying: “According to reports, most of the people infected with this virus have become ill during travels, periods and ceremonies.”

Nejati also added: “From Wednesday, new restrictions will be applied in Ahvaz and Masjed Soleyman for 10 days, and based on that, all unnecessary educational centers and guilds will be closed.”

Khuzestan is once again in a red situation in terms of corona, and according to the provincial headquarters of Corona, schools and educational and sports centers were closed for 10 days in Ahvaz and Masjed-e-Soliman cities from Wednesday this week.

Also, the office hours of Ahvaz and Masjed Soleiman counties have decreased due to the increasing prevalence of coronary heart disease.

According to Dr. Seyed Mohammad Alavi, director of the Khuzestan Health Center, changes have been made to the corona virus in the past few months, which has increased patient mortality.