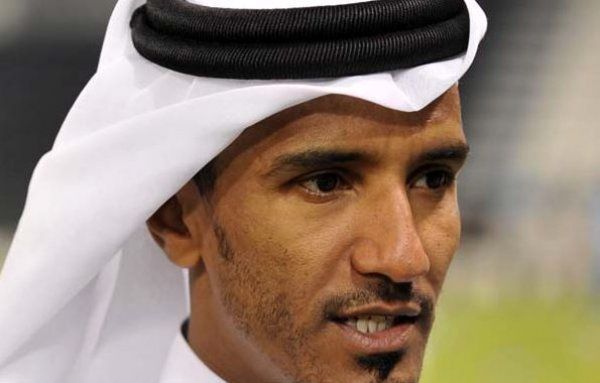 Jafal Rashed said about the final game of Qatar national football team against Saudi Arabia in Group E of the 2019 Asian Cup: “We have a great chance to win this game, which is a real test for Qatar in this competition after winning 2 games against the national teams of Lebanon and North Korea.” It becomes. On the other hand, the Qatari players are not under any pressure due to the fact that the group is at the top of the group and the promotion to the next stage of the Asian Cup is certain, and I believe that they can achieve the best result.

The former player of Al-Sadd Doha Club and the Qatari national football team said about the possibility of this team facing one of the national teams of Iran or Iraq in the next stage of the Asian Cup: The team trying to reach the final of this competition should be ready to face any team Be as powerful as his opponents. The Qatari national football team is able to defeat any team in the Asian Cup, including the big teams of the continent such as Japan, South Korea, Australia and Iran. Nothing is impossible in football, and Qatar can achieve great success in these competitions if it can maintain the technical level of its last two games.