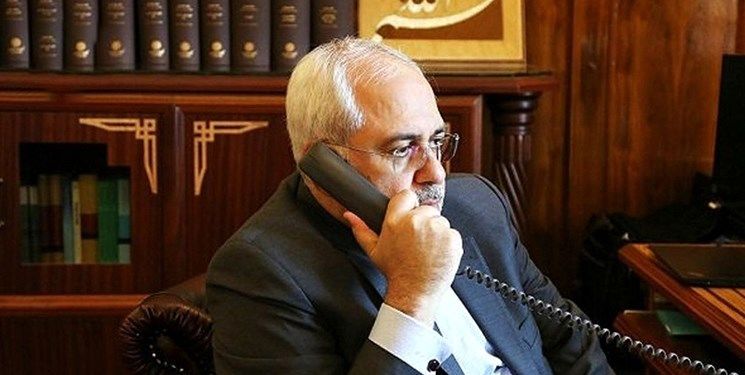 The telephone conversation between the US and Qatari foreign ministers comes as the Gulf Cooperation Council (GCC) summit is scheduled to take place in Riyadh on January 5, and some news sources say that an agreement may be reached at the summit to end the dispute between the four Arab states (Saudi Arabia). , Bahrain, UAE and Egypt) have reported with Qatar.

Since the disputes between the four countries and Qatar in June 2017, Kuwait has played a mediating role in resolving the disputes.

Kuwait announced on Friday (December 4th) the establishment of constructive talks for stability and solidarity in the Gulf Cooperation Council and the Arab world.