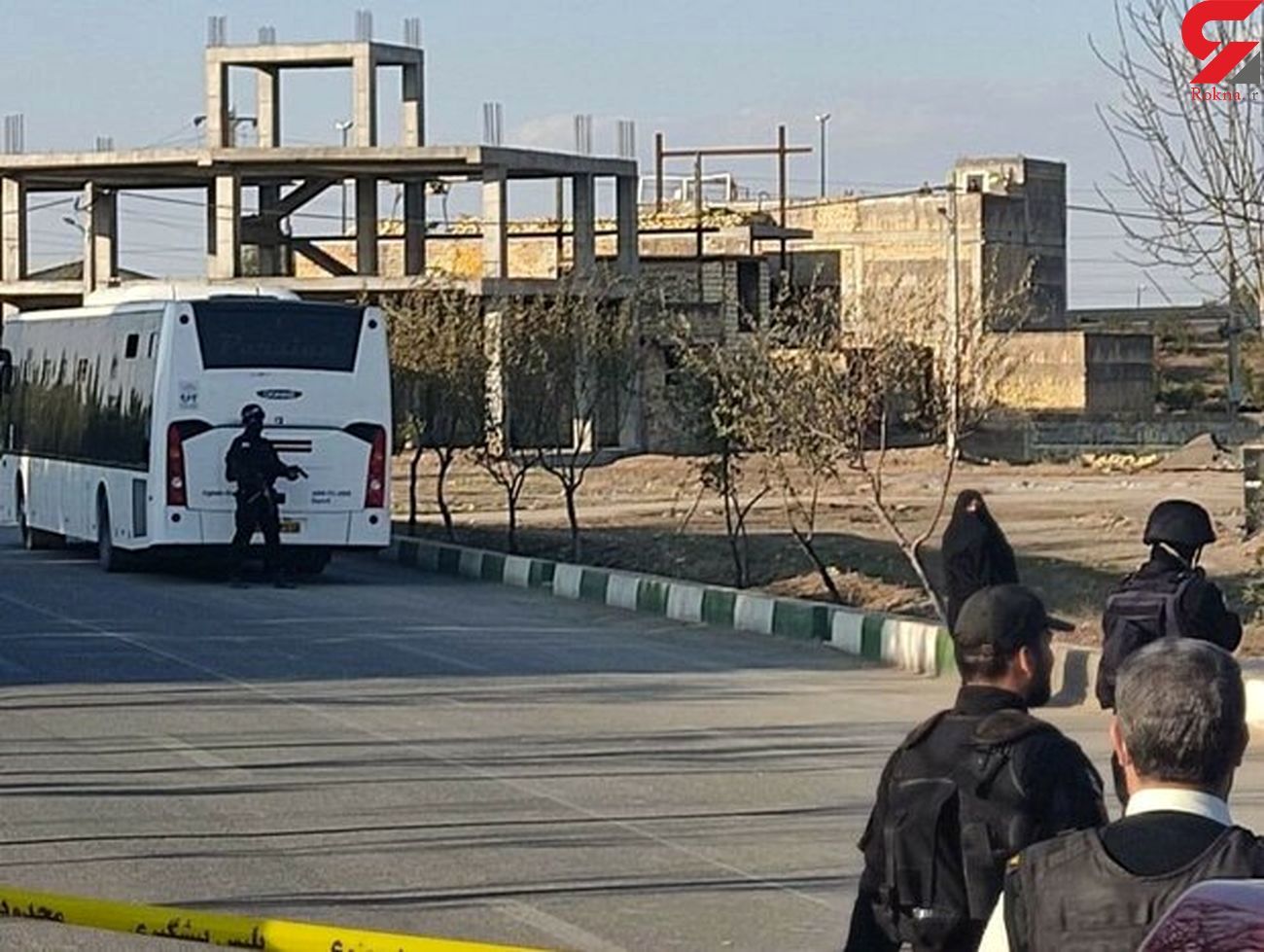 A 28-year-old man who had taken hostage the passengers of a bus belonging to Vahed Company in Fatemieh town of Qom yesterday, appeared at the crime scene and explained the details of the incident to the judiciary.
Reconstruction of the hostage crime scene, who is addicted to opium juice, says: At 9 pm on Sunday, November 16th, I drove my brother’s wife from the Daniel area under the pretext of buying necessities of life, and after wandering the streets for an hour, our argument escalated.


The defendant, who had previously provided weapons, continued: “As the argument escalated, I asked him not to continue the mistakes of the past, but when I faced his opposition, I pointed the gun at him and shot him only in the head.”
The defendant said: I left the body of the victim near Ferdowsi Boulevard in a secluded place and I called my brother and informed him.
He went on to talk about his motives for the kidnapping and hostage-taking, saying: “I got on a bus in the town of Fatemieh with a gun and asked the driver to stop the car as the number of passengers decreased.”

The Qom hostage-taker confessed to his murder and crimes

Defendant added: In contact with the police, I informed them of my intention to take hostages and asked them to meet with my family.
“My brothers who came to see me hugged me and held my hands to the sky and handed me over to the officers after disarming me,” he said.
He emphasizes: he did not intend to harm any of the hostages and only wanted to visit his family again.
The Public Prosecutor of Qom and the Revolution, referring to the defendant’s record, said: “The request of the prosecutor’s office is the most severe punishment and determination of the moharebeh sentence for the accused.”
Hojjat al-Salam and the nearby Muslims added: The judicial and disciplinary system of the province will confront such violent acts and crimes with all its might and will deal with these defendants decisively.