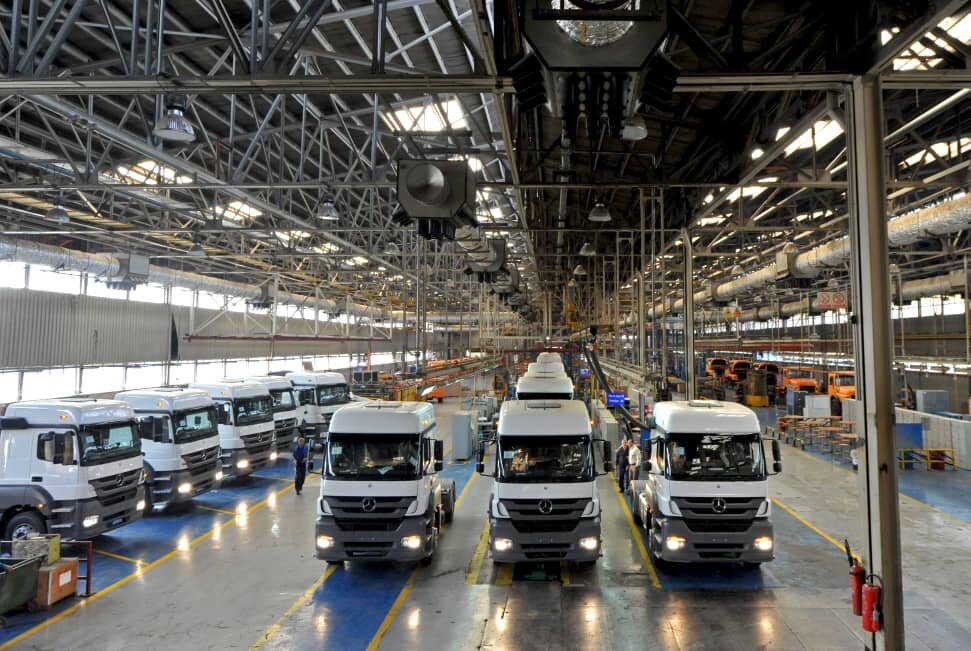 According to the commercial report of Mehr News Agency, quoting Ecopress, Javad Tavassoli Mehr stated: Iran Khodro Diesel was able to improve the quality level of its three products this year, in addition to fulfilling the slogan of production leap. Products such as wagon truck hood with increasing quality level from two to three stars, photon killer from three to four stars and also mini Bous Arian, from two to three stars, succeeded in shining the company’s record in the year of the production leap.

The CEO of Iran Khodro Diesel, referring to the commitment of about two thousand billion Tomans of Iran Khodro Diesel to the market, stated: At present, 1500 wagon hoods, 215 buses and a number of mini Bos and Van are in production. In the last eight months, about 750 wagon hoods have been produced. To meet the commitments due by the end of this year, we must achieve 400% growth in our production.

He stated that with the cohesion created among all diesel employees, 358 wagon hoods were produced in December this year, adding that this figure is almost equal to 50% of the production of this product in the last eight months and is a big leap in Iran Khodro. Diesel has happened.

The CEO of Iran Khodro Diesel, pointing out that the production of buses, which had been suspended for eight years, has been re-launched and the production of this product has been resumed since December of last year, said: ریزی It started and was realized in July of this year, significant commitments were made in the field of city buses. This event caused Iran Khodro Diesel to experience economic prosperity and to be prominent among domestic manufacturers.

He stated that Iran Khodro Diesel production in the field of buses is in a better situation than its competitors, noting that so far it has received production orders for about 648 buses. ام. Of these, 215 units will be delivered by the end of the year. At present, about 85 units of this number are produced and 79 units are commercialized and some of them have been delivered to the organization of municipalities and villages of different cities of the country, including Tehran.

Tavassoli Mehr stated that next year, with the plans made, the daily production of buses will increase by about 100% compared to this year, and specified: In the field of used and custom vehicles, we had good negotiations with the country’s emergency organization to produce ambulances. It is scheduled to meet the needs of about 2,100 ambulances of this organization supply do. Negotiations are also underway to produce 20 mobile hospitals for one of the medical centers, and we are following up to arrange and sign a contract for it.