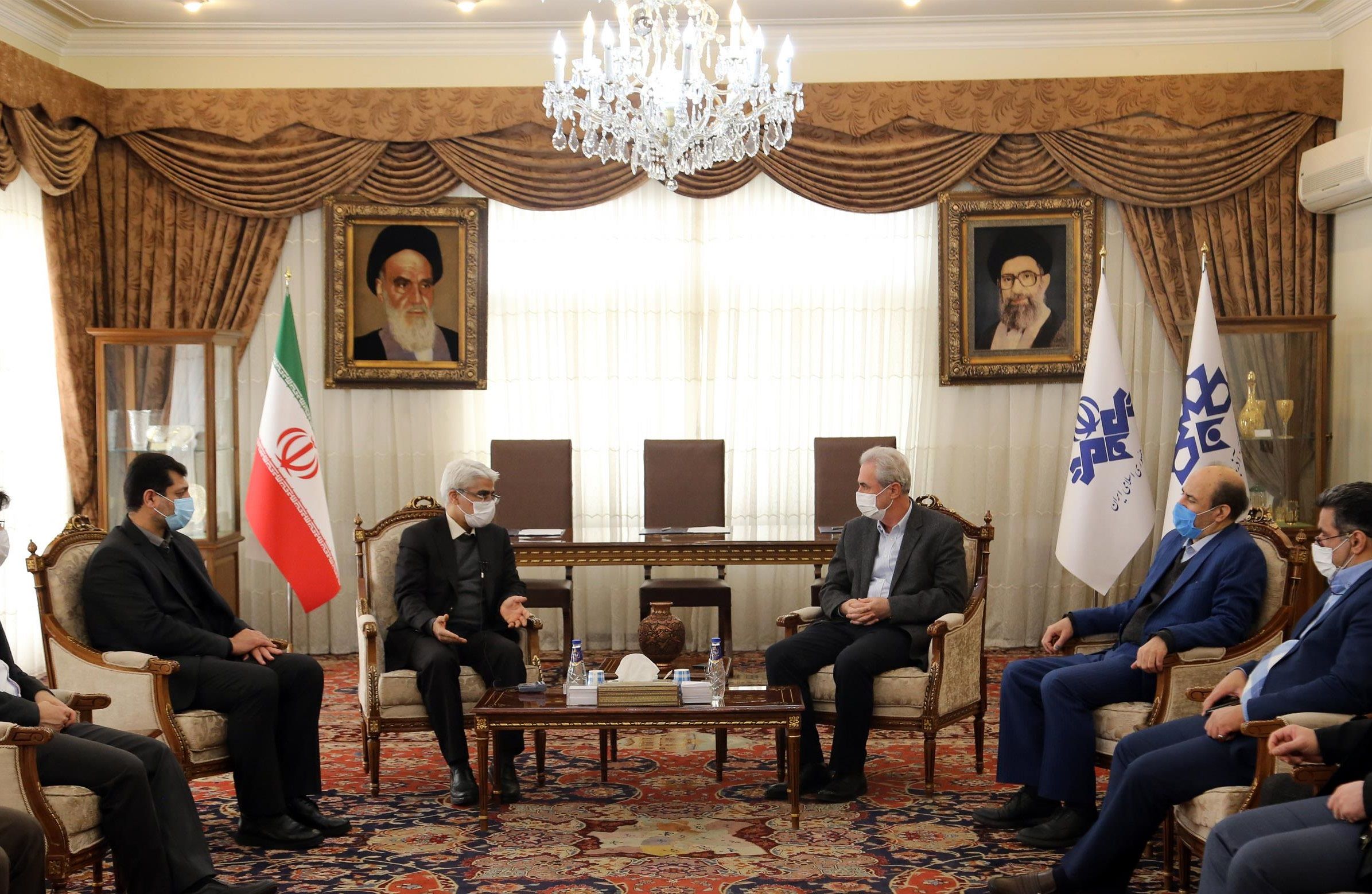 According to the Borna News Agency in East Azerbaijan, Mohammad Reza Pourmohammadi, at the signing ceremony of the Memorandum of Understanding for the Development and Improvement of Technical Infrastructure of East Azerbaijan Central Radio and Television, said: “Enemies of the Revolution” They have many plans for Azerbaijan and we must be vigilant against these conspiracies.

He emphasized: Sada-e Azadi should strengthen its media and technical measures so that all the people of the province in the border areas, especially in the villages, have full access to internal networks.

Pourmohammadi pointed out: “Radio and Television has played a significant role in all positive events, and in the Corona discussion, the active presence of Radio and Television on the scene has convinced public opinion and increased compliance with health procedures.”

He pointed out that the living standards of people in the most remote parts of the country have greatly improved compared to before the revolution, adding: “Despite this improvement, there is still grievance that this is due to cultural changes and the need to feel the need.”

Pourmohammadi emphasized: “Unfortunately, the culture of consumerism has spread among families, and the media, especially the radio and television, need to take more cultural measures in this regard.”

The Deputy Minister of Media Development and Technology of the Islamic Republic of Iran Broadcasting Organization also said at the ceremony: The first rank of the 17th Media Technology Conference by the East Azerbaijan Central Broadcasting Company among the 33 centers of the Radio and Television shows the redoubled efforts of this center and the cooperation of the senior management.

Reza Alidadi continued: “Due to the limitations, the radio stations face obstacles, but we try not to lag behind the caravan in the path of technological progress and even move forward.”

He stated: “Despite the sanctions and problems, the broadcasting of 13 TV channels in HD quality is a step towards moving Sada-e-Islami to the knowledge of the day, and Sada-e-Islami, as a large and powerful media, is trying to use technologies on a par with global media.”

Referring to the activities of the Radio and Television Centers for the development and improvement of infrastructure, he said: “East Azerbaijan has been able to shine more than other centers in the country in the past few years and very good work has been done.”