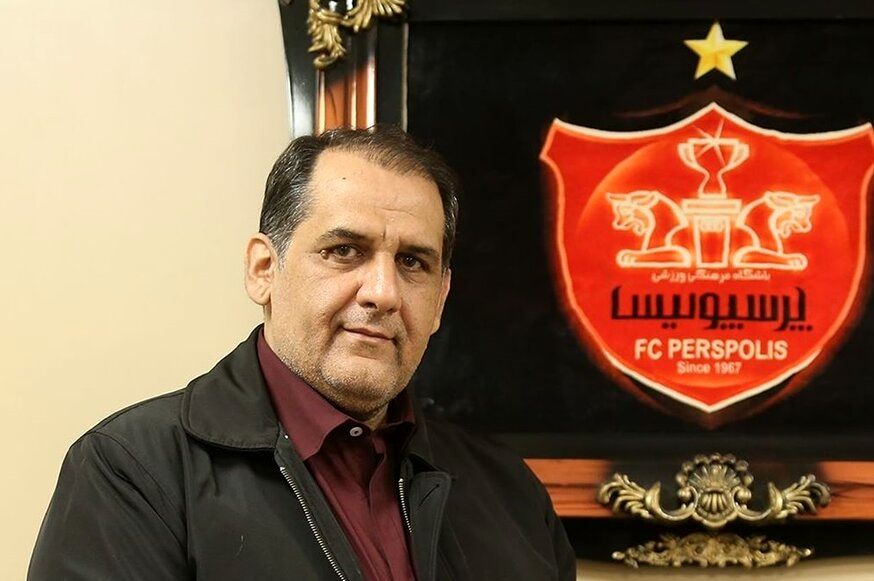 Playing an audio file of Rasoul Panah in the days when Persepolis reached the Asian final, and along with the release of a video file of the CEO of Persepolis, caused this figure to be removed from the post of CEO of the club. However, Rasoul Panah remained on the board of directors of Persepolis Club, until the second series of video files were released, and he finally had no choice but to say goodbye to Persepolis Club.

It was after these events that Rasoul Panah repeatedly claimed in his interviews that his words had been published in fragments and that if Yahya Golmohammadi was present, he would debate with him on a live television program; A request that was never met with a positive response from the head coach of Persepolis, and even Esteghlal accused the top football program of being Persepolis because the debate did not take shape.

Now that the year 1399 is coming to an end and the Premier League teams will experience an 18-day break until the start of the competition, Mehdi Rasoulpanah, the former CEO of the club, once again wrote a letter to Mehdi Hashemi, the producer of the top football program, and announced his readiness. Has said that even in the absence of Yahya Golmohammadi and the managers of Persepolis, he will participate in this program and will provide explanations about his time in this club and the margins that occurred.

The letter of the former CEO of Persepolis Club is written as follows to the producer of the top football program:

I have repeatedly invited Mr. Yahya Golmohammadi to the debate to explain the secret hands that are working against Persepolis, but unfortunately he is not only present to respect the real fans of Persepolis, who certainly do not care about any higher priority than pure football. They did not attend the debate, but hid behind the repetitive and uncharacteristic phrases “marginalization for the team” and “disrupting the team’s focus”.

Under these circumstances, it is time for the management of Persepolis Club to act as the trustee of the great school of Persepolis and to make the necessary clarifications regarding the serious concerns that afflict the minds of football fans.

Despite all the obstacles, I hereby declare my readiness to participate in the premier football program in order to explain the facts that people are unaware of, and even in the absence of Mr. Golmohammadi or the club managers in this program, I will provide explanations to the fans about these issues:

1- The ambiguities of the contract of the esteemed head coach of Persepolis, which led me to no longer attend the meetings of the club’s board of directors.

2- The reasons for the separation of some players and the resistance of the board of directors at the time of the departure of some of the current stars of the team and the events that took place in this regard.

3- The current management performance of the club and its consequences.

4- Other cases that fans have the right to be informed about.

Certainly, the statement of these issues has no purpose other than to tell the facts for the sake of clarity.